Meet James. The cutest little red head! His sister was one of the very first babies I got to photograph during her first year. I saw James when he was a newborn and his mama decided they should probably capture some of his awesomness as a baby too. We met for a quick mini session at Heritage Square where he was serious for most of the time but flashed us a few smiles during some songs and ball throwing.

I don't know what it is but I'm definitely a sucker for a baby in a diaper cover with adorable rolls chillin in downtown Phoenix. His mama wasn't planning on being in any of the photos but he had other plans!

Thank you, Michelle, for having me capture your sweet sweet boy (and a few with you!) He sure lit up when in your arms. I wish I could've recorded you and your mom's adorable voices and singing trying to get him to smile. As always, it was such a pleasure getting to hang out with you even though it was just for a short time. Lots of love,
Adriane 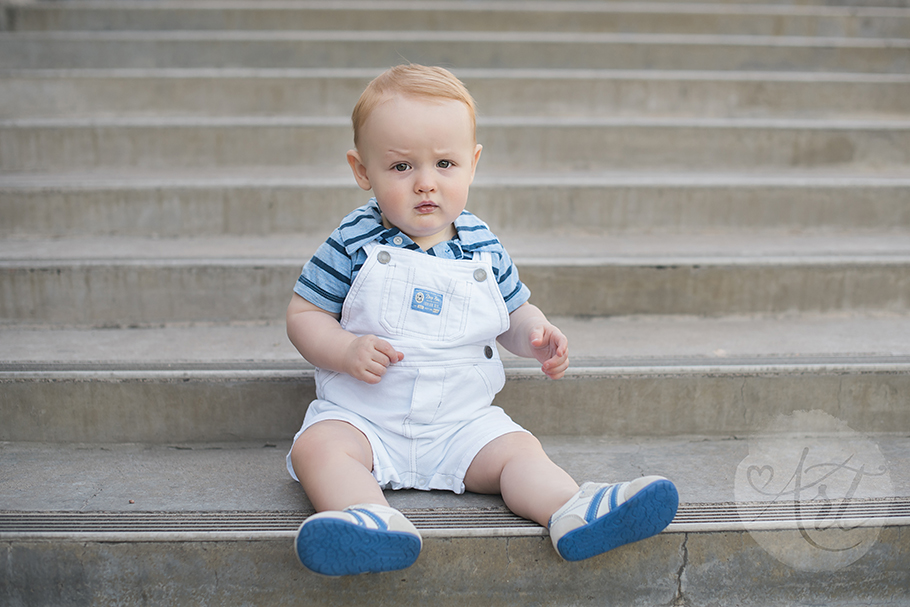 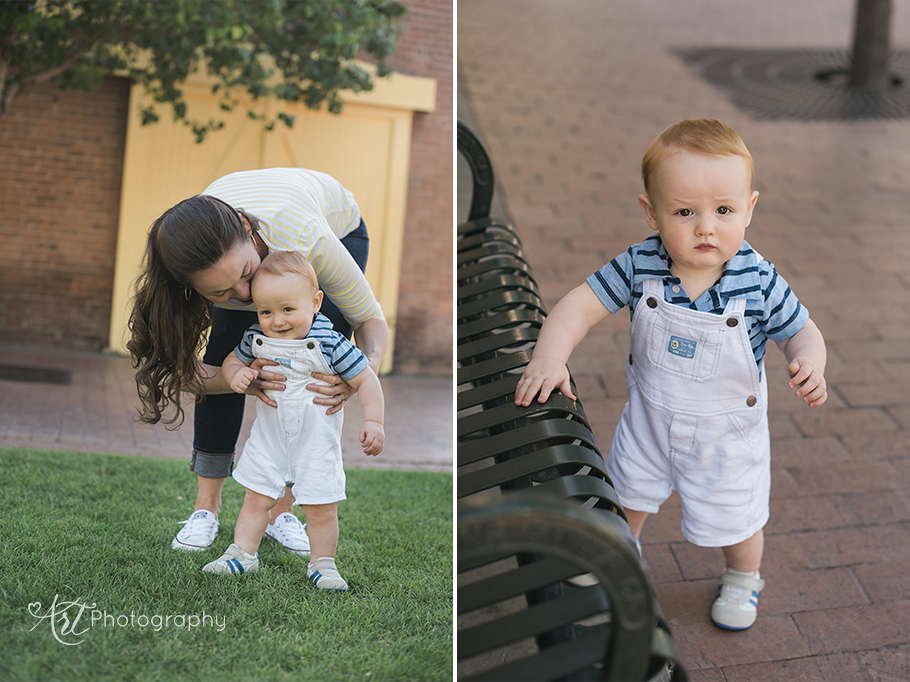 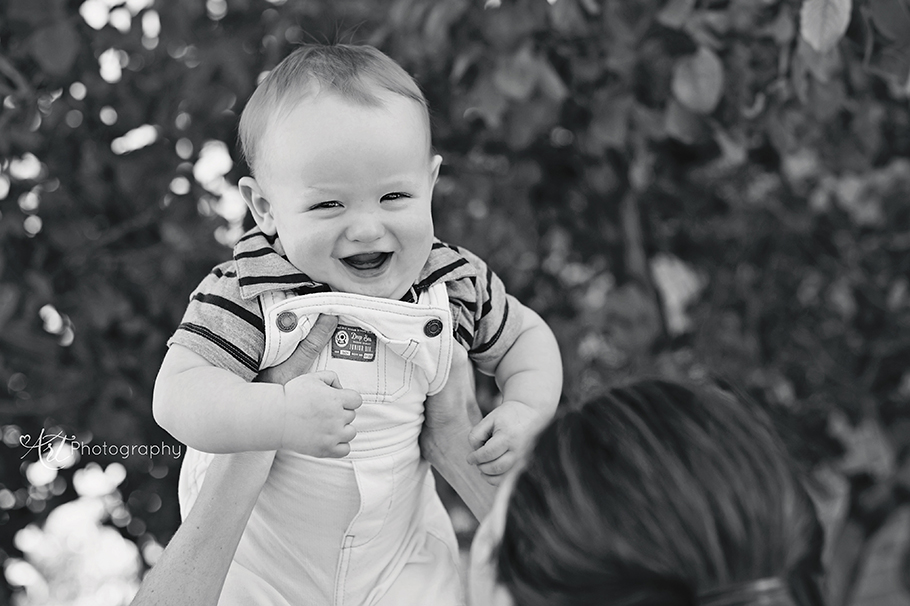 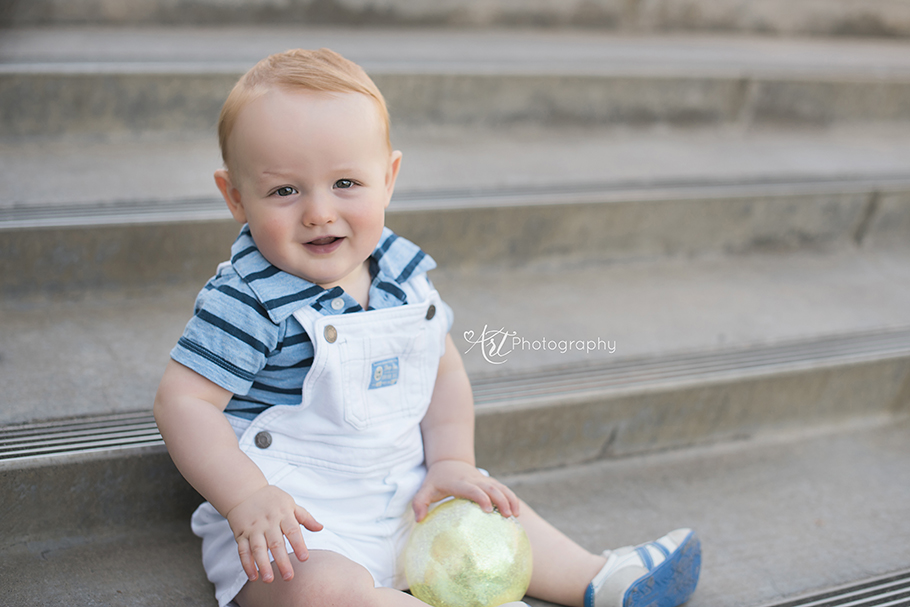 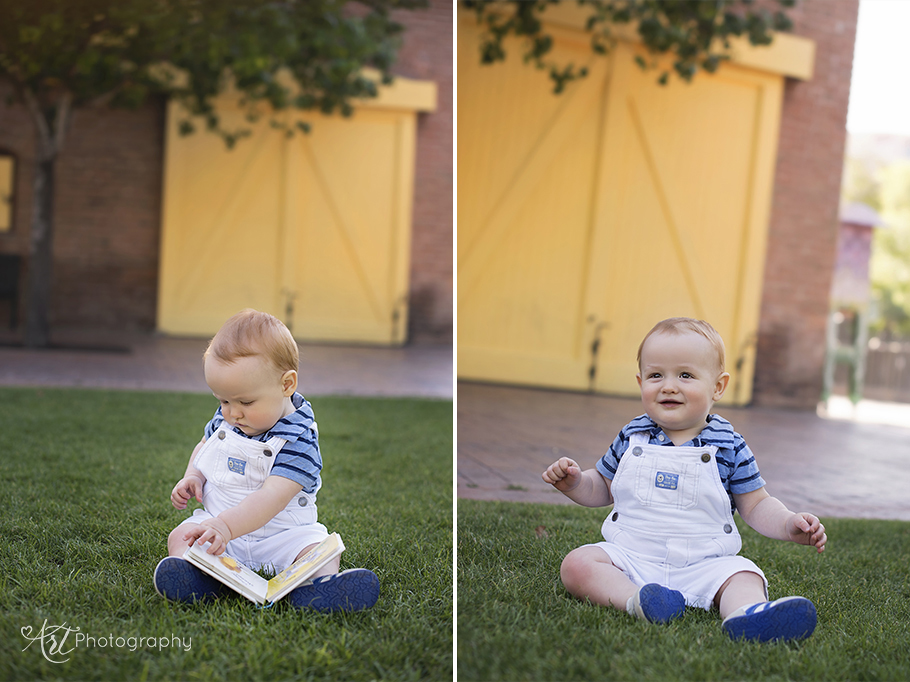 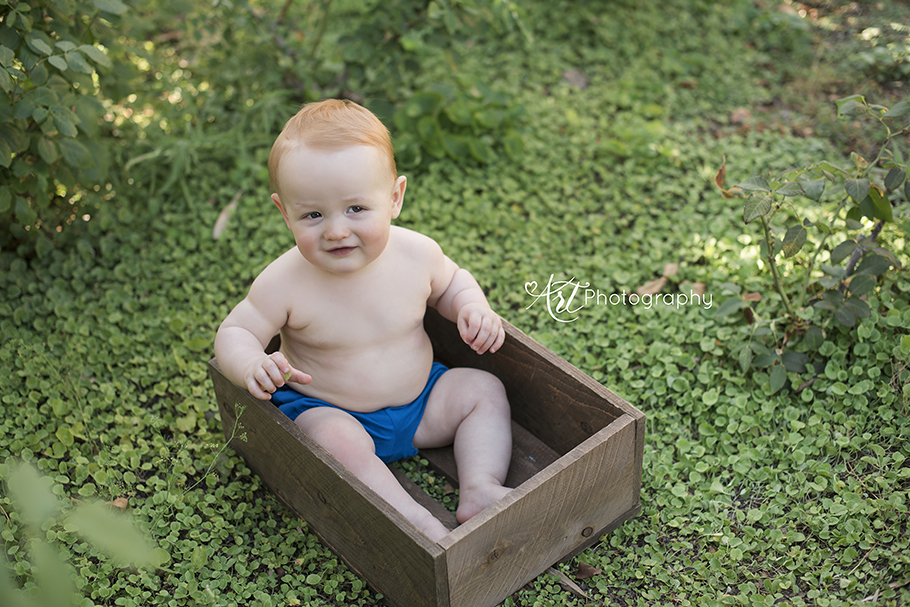 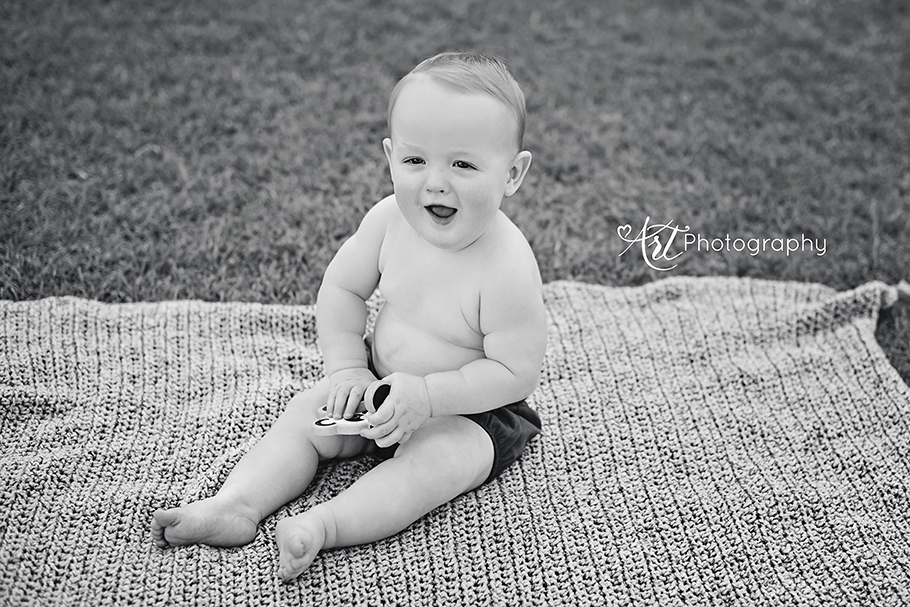 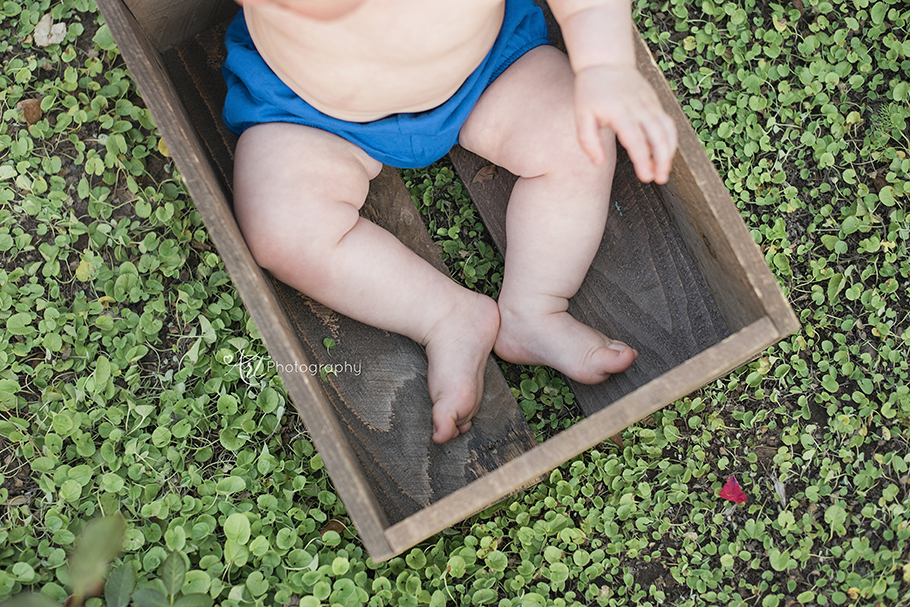 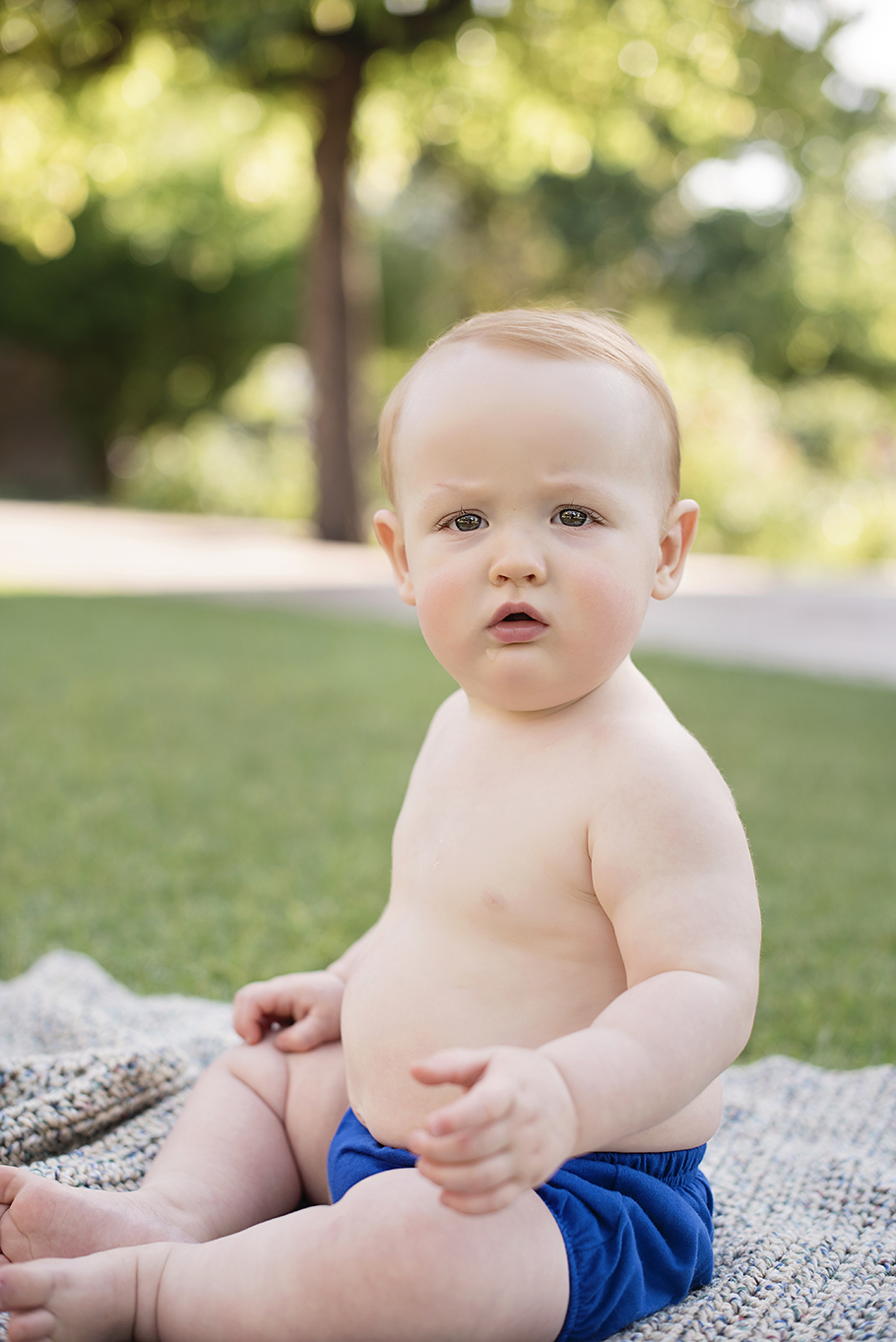