In December, I was visiting my family in Pennsylvania and had a chance to go see my grandparents who live in West Virginia. My grandmother wasn't doing well and ended up passing away two days after I saw her. It's as if she held on just long enough to say goodbye. I had to come back to Arizona before the funeral but my mom reconnected with some of her family during that time. She began talking to her cousin's wife who mentioned their son lived in Surprise, AZ! Long story short, she bought her son and his wife a gift certificate for Christmas.

As we started coordinating dates, they found out that Jeremy would be heading over seas for a year and the girls would be moving to another state. Thankfully, we were able to squeeze photos in on Labor Day before they both moved.

From start to finish, their little girl, Vivan was all smiles. What a joyful little girl. Even their dog, Gizmo, was ready for his close up! I just sat back and watch them interact and totally fall head over hills in love over and over again with their daughter each time she flashed a smile or giggle.

We had a crazy morning of incredible orange and pink skies which made the humidity totally worth it. At the very end, Vivian changed into the most gorgeous blue dress and had a blast playing in a wooden box. I could photograph her all day!

Thank you, Jeremy and Andrea, for being YOU! Thank you so much for your kindess and for such  amazing parents. I think about you two often as you sacrifice being away from each other for this country. Thank you doesn't even encapsulate the pure gratitude I have for what you do. Lots of love,
Adriane 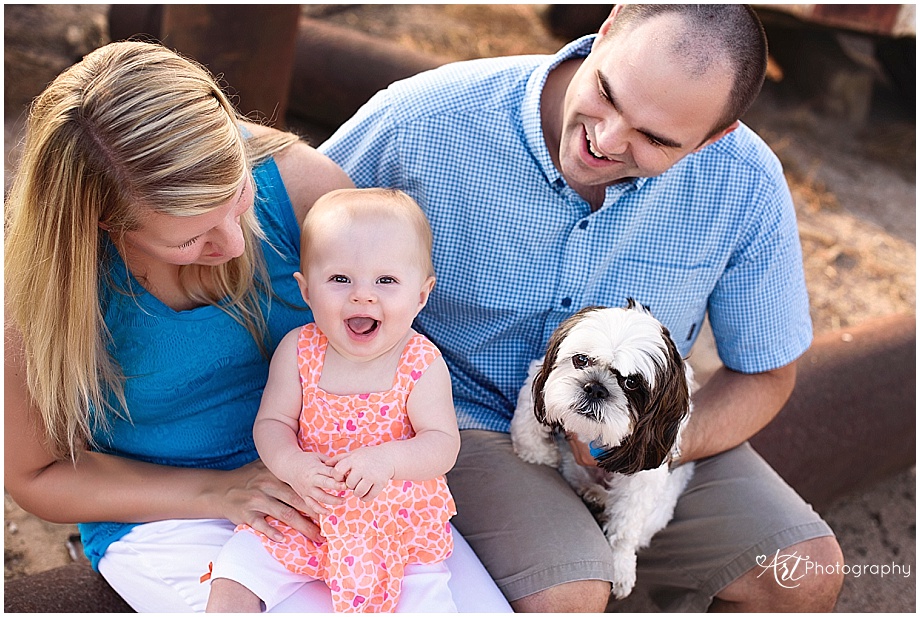 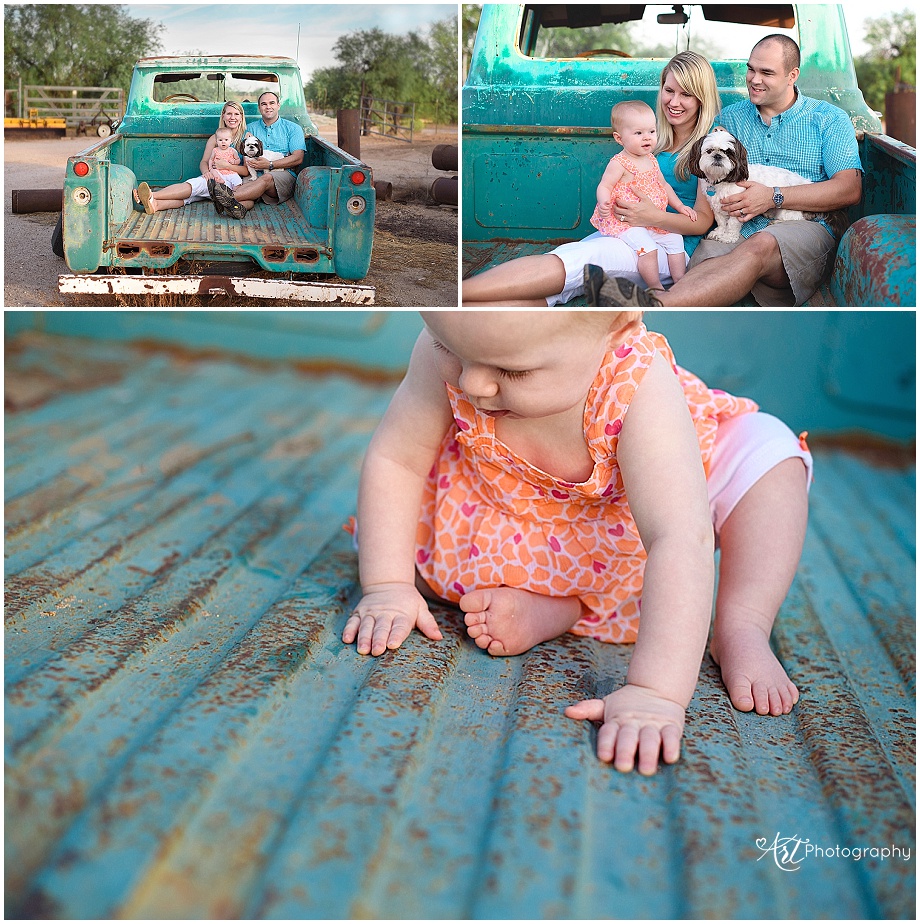 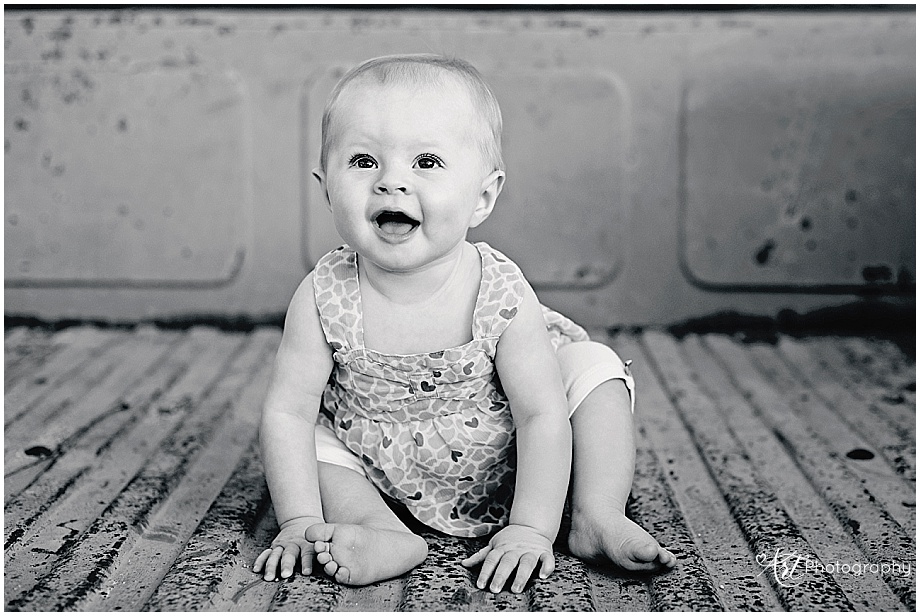 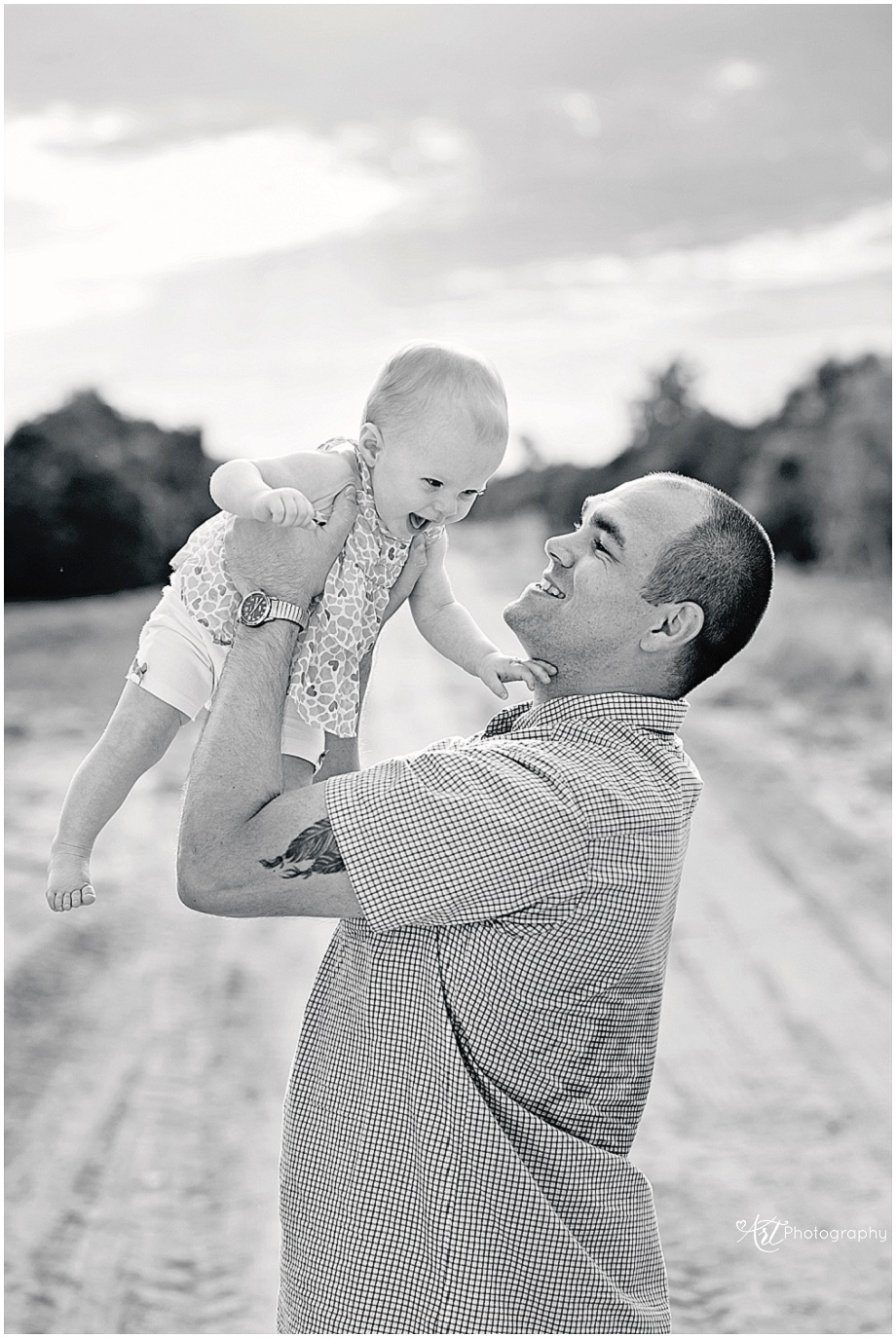 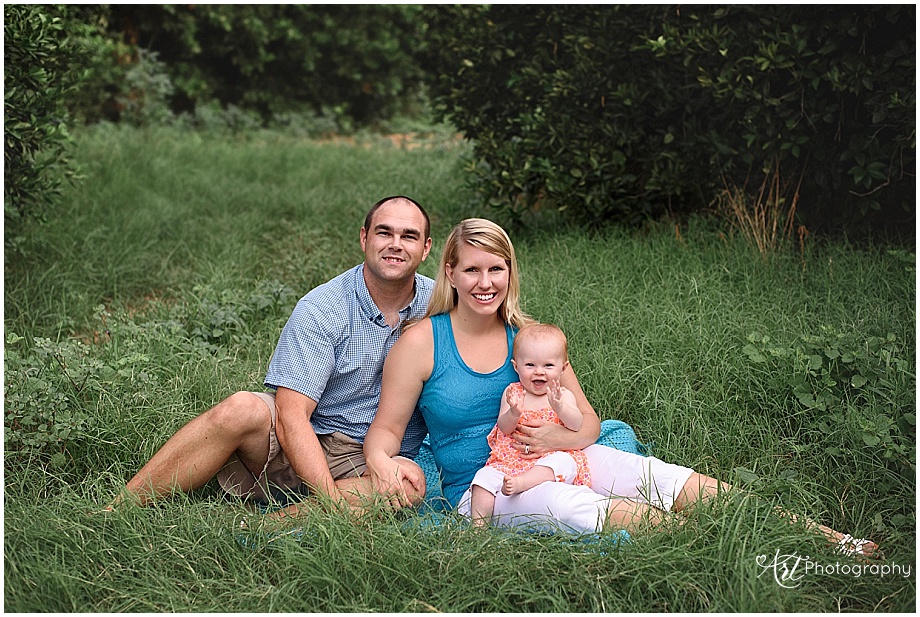 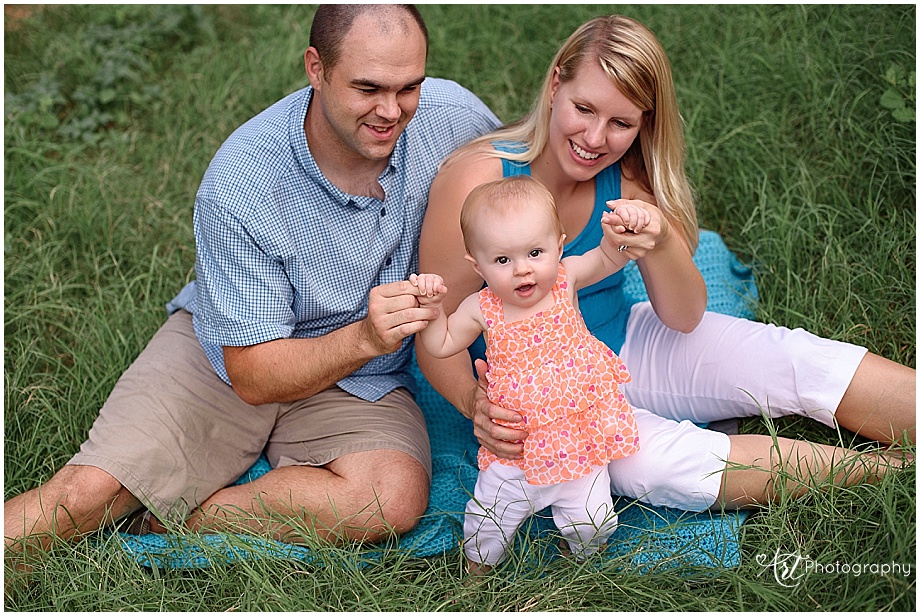 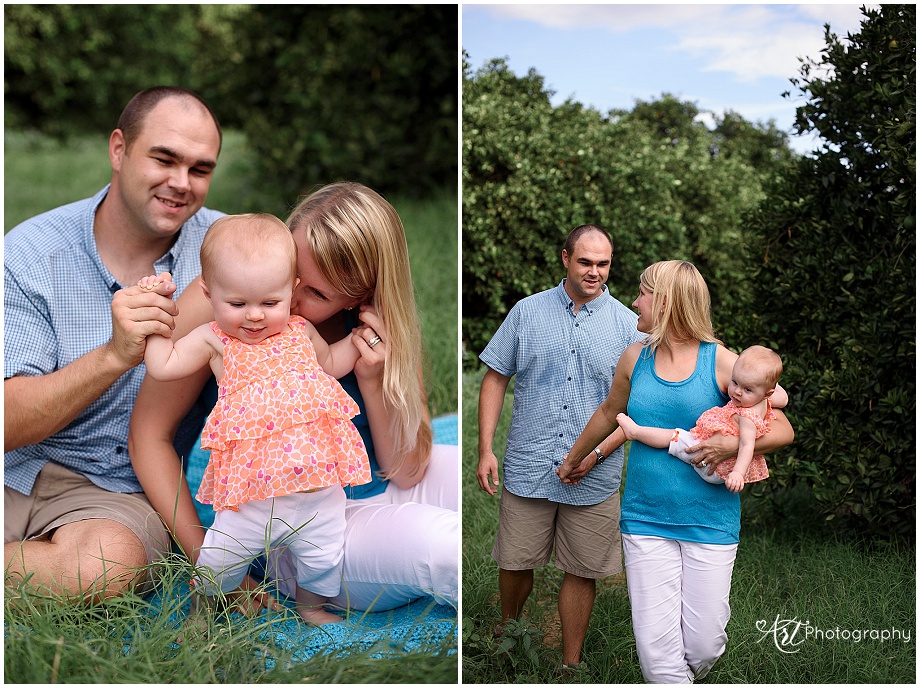 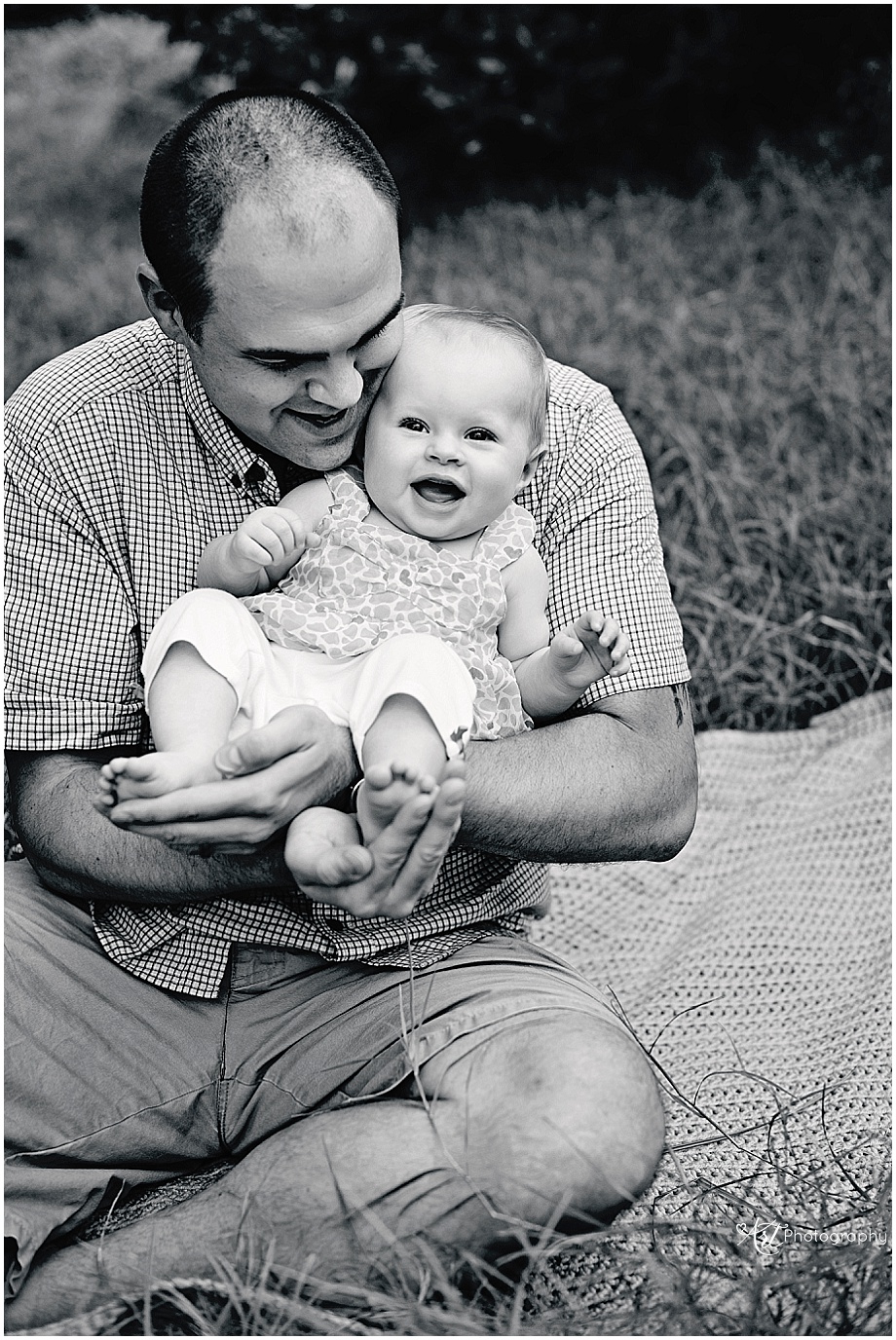 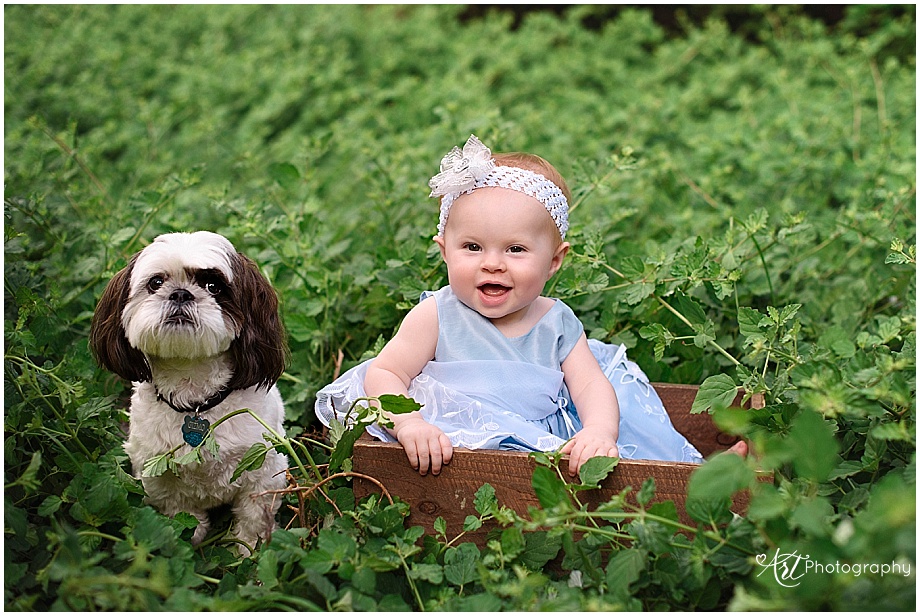 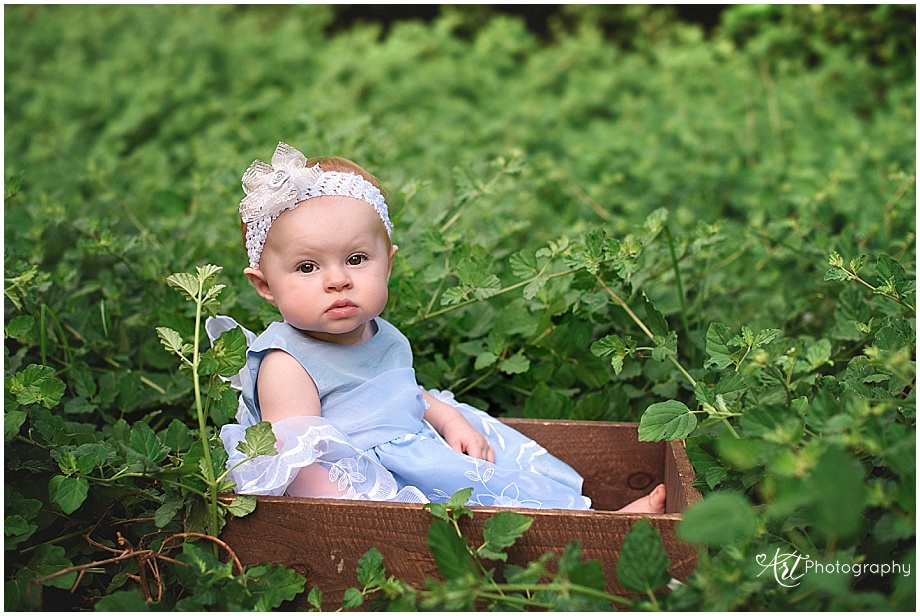 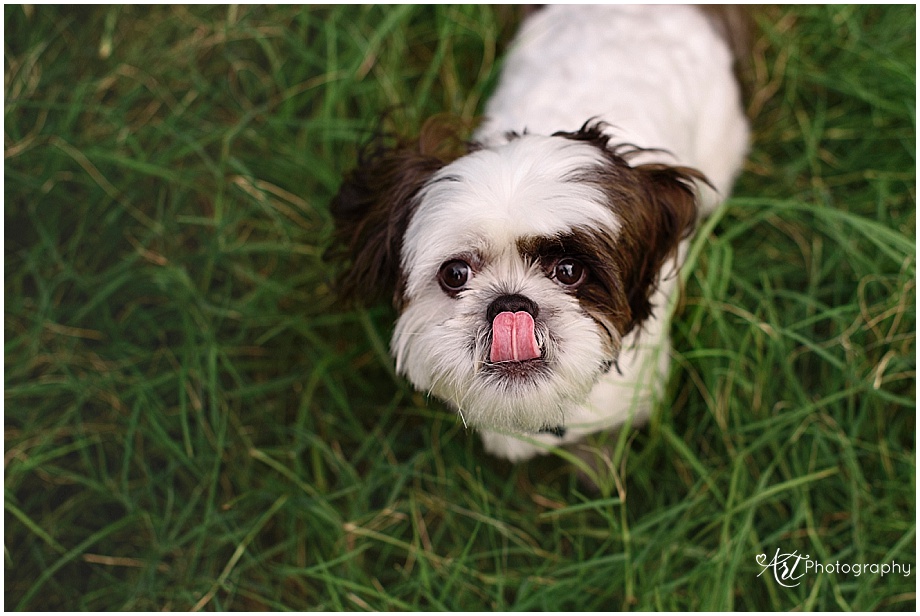 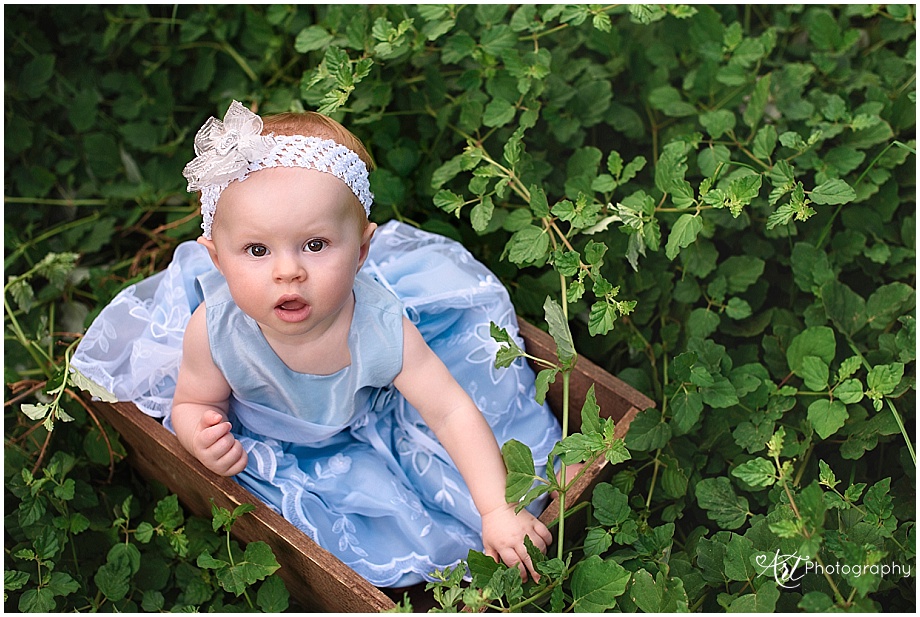