I need to start this post by saying that I am so incredibly blessed to have such an amazing doctor! I battle chronic headaches and TMJ and started seeing her before I had my son, had to stop going for different reasons and then found her again a few years later. She's the best! This session was with her and her two girls. Mommy and me sessions are a time to really capture a relationship like no other. I had the opportunity to photograph her girls last year sans her. It added so much more joy to get her in the picture - pun totally intended.

To be totally honest, this session actually didn't start off great. The girls just weren't feeling up to pictures which is TOTALLY fine. They had their own agenda...and...we just went with it. Their mom got their new Shopkins toys from the car so they could sit and play while I snapped away.

After they played for a little, the fun really began. I have a wonderful high school girl helping me out on shoots while she learns about photography. She was such an incredible help with the girls. They LOVED her. She had no idea she was going to be EXHAUSTED at the end of the session. She chased the girls (and they chased her), non-stop. I just ran alongside and captured as much as I could. Towards the end, she even hopped on my back a few times so the girls would be looking in my direction instead of somewhere else. That is one great partnership!

Dr. V - you have such a heart of gold and I am so thankful for all the help you have provided me. Thank you so much for allowing me to take photos of you and your adorable girls. Maybe next time, they'll be up for a photo shoot....or we can just play more. I vote for playing more! 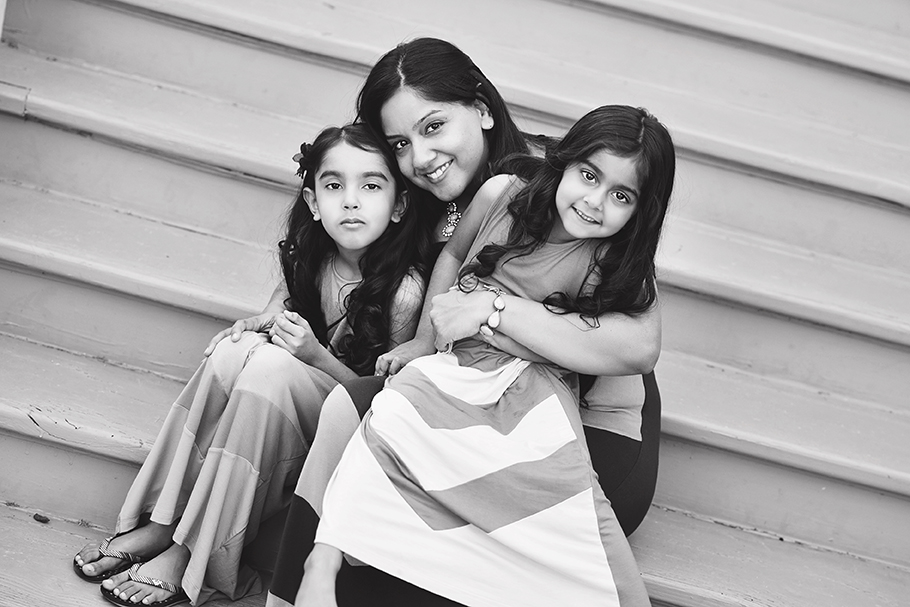 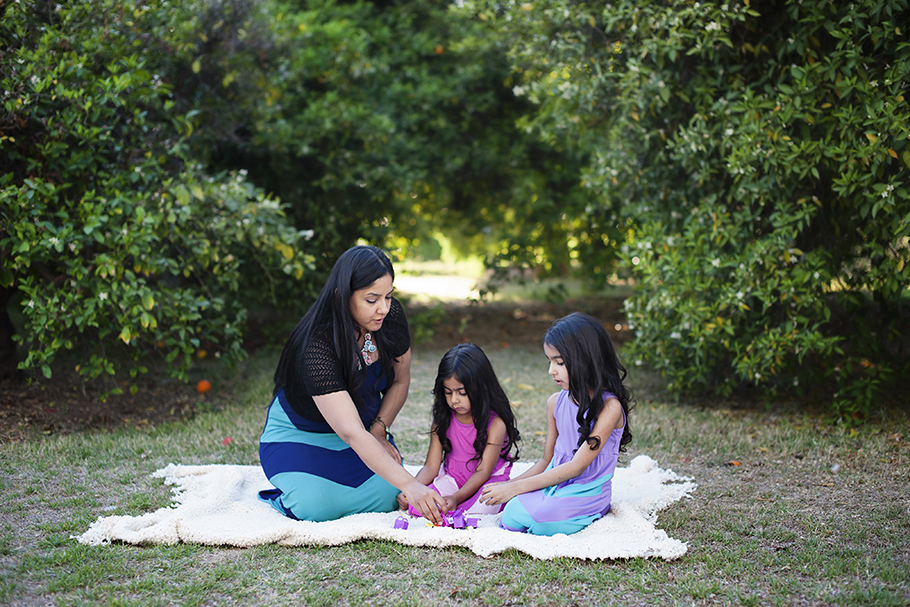 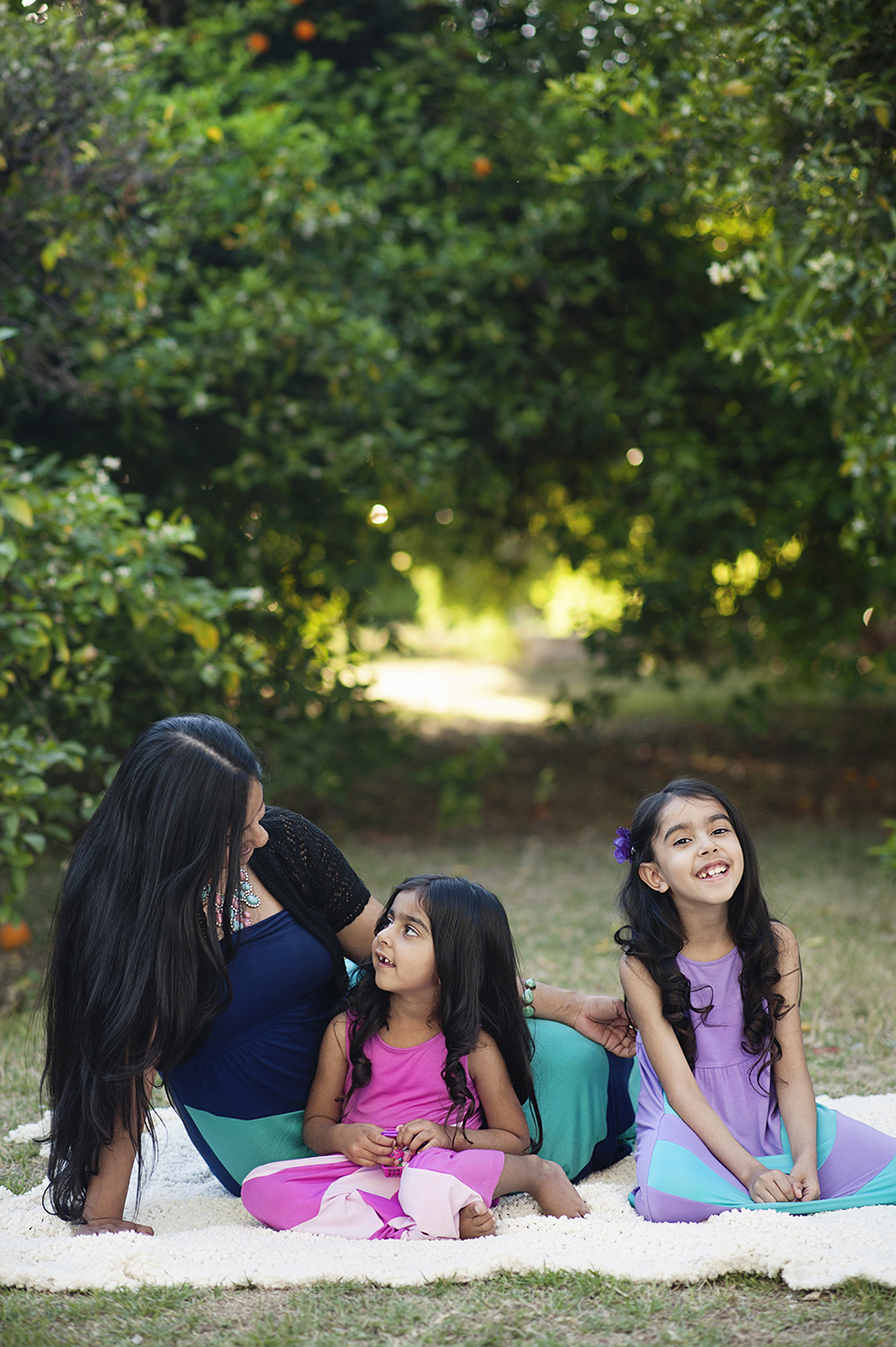 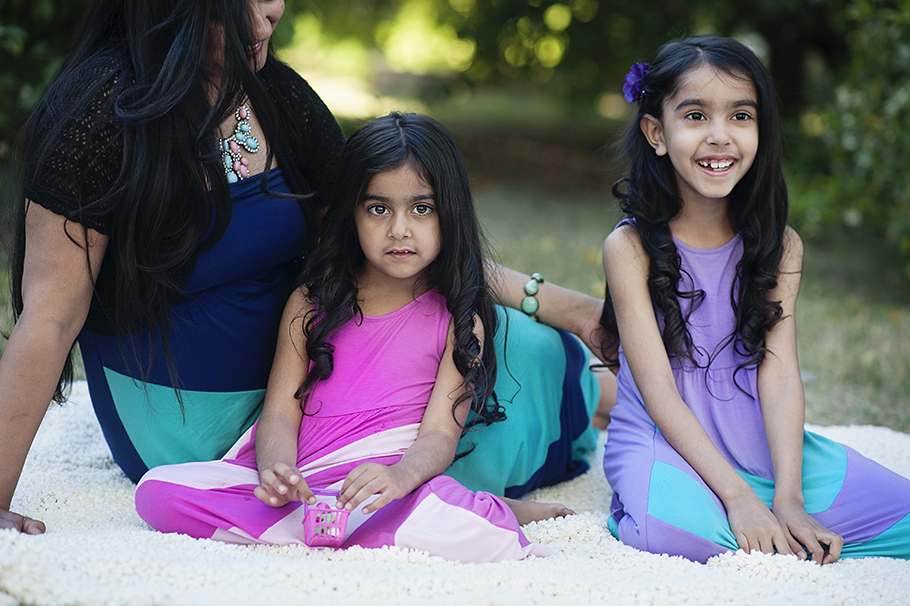 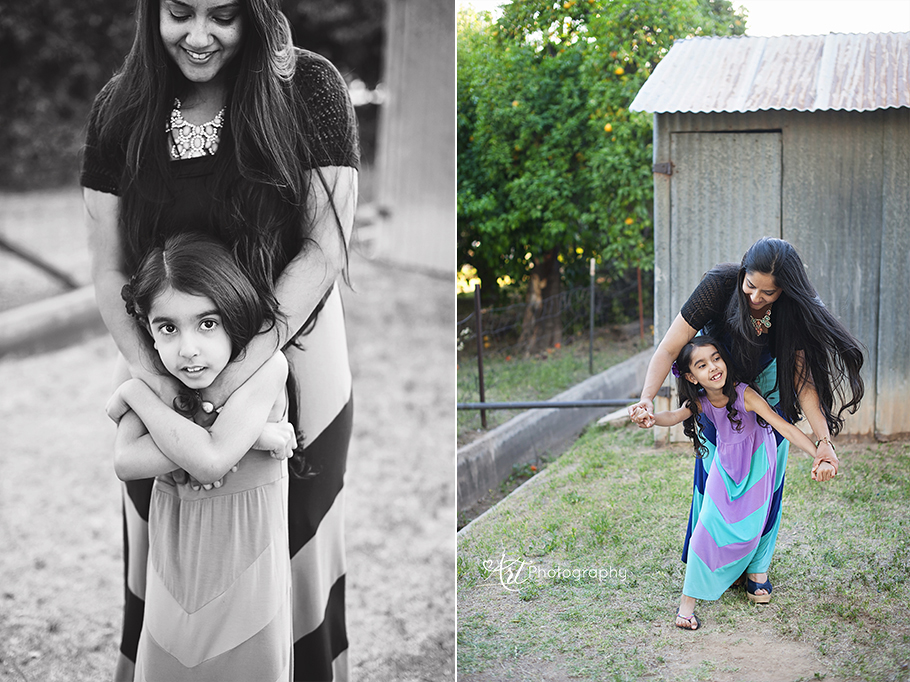 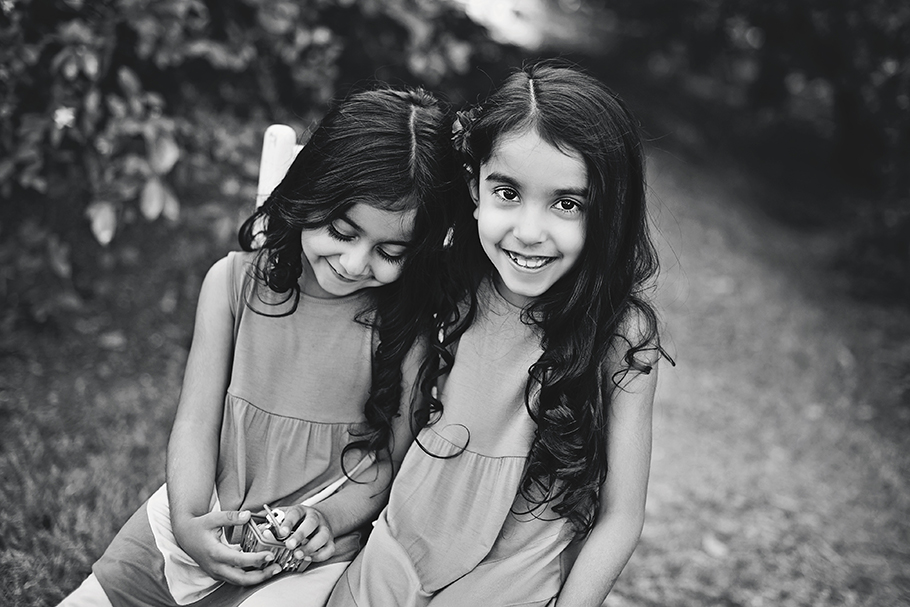 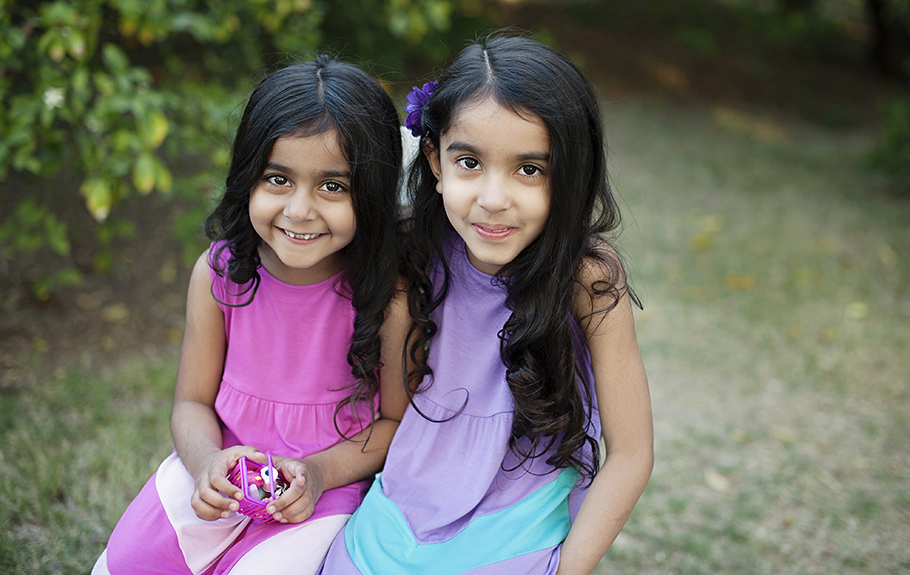 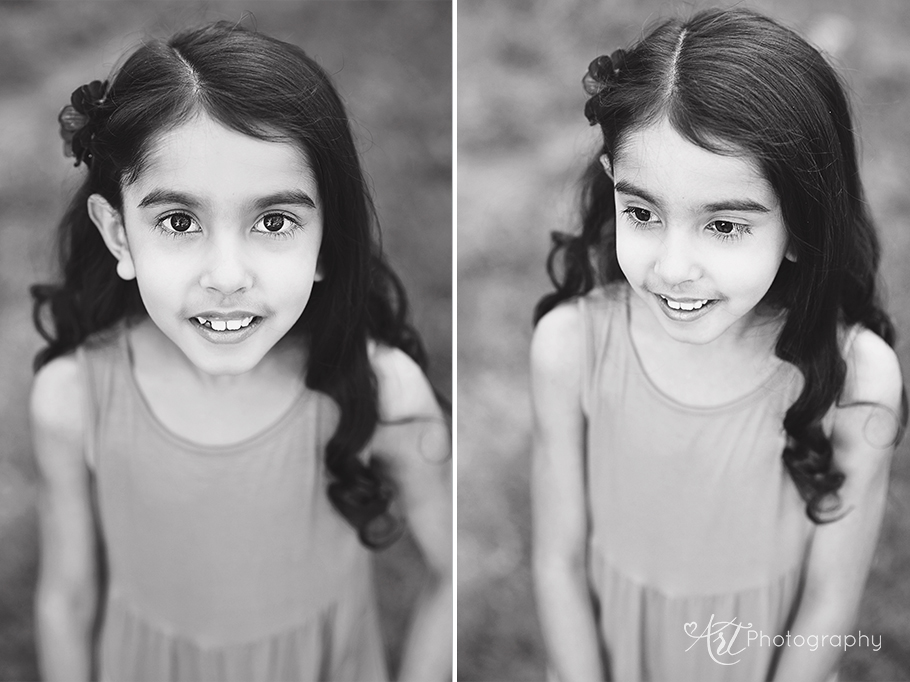 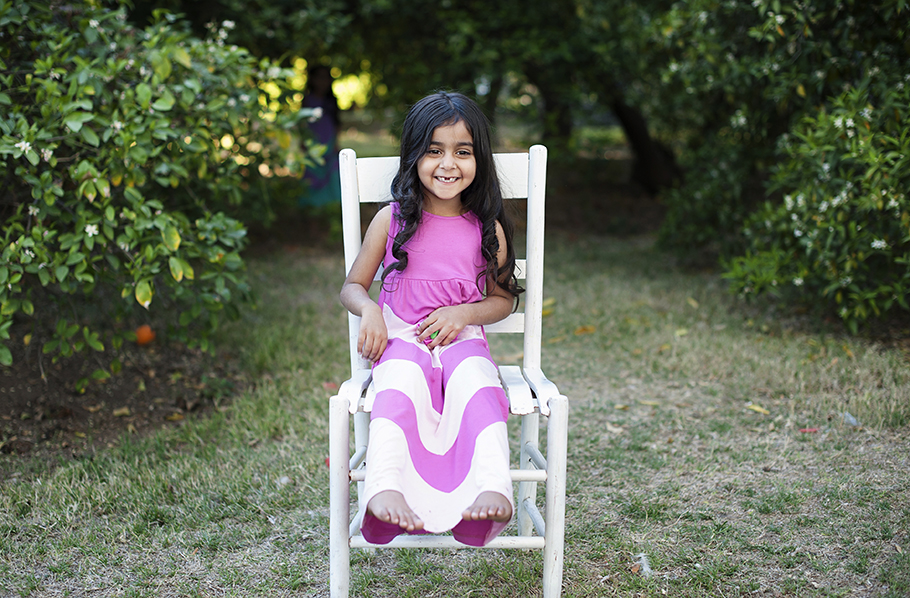 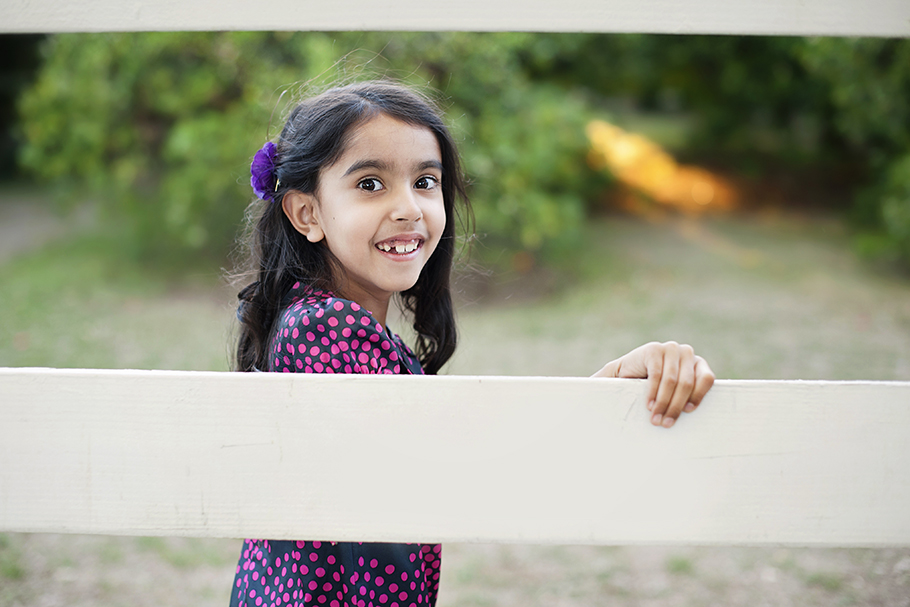 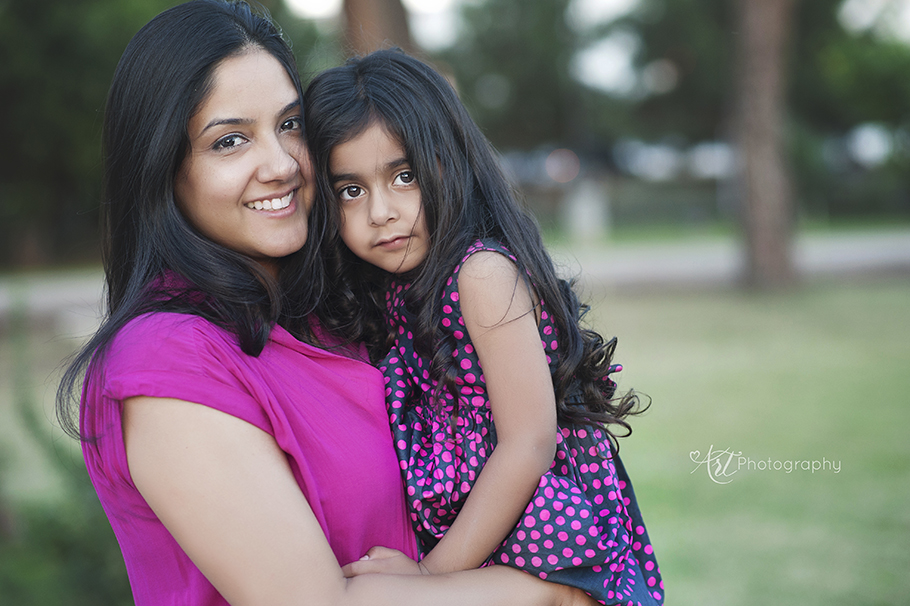