Last September, I photographed my neighbor’s adorable newborn, Tristan, getting to know their family a little better. For Christmas, her brother and sister-in-law were coming into town who also have a baby boy who was born around the same time as Tristan so they decided to get some photos done. Of course, it was a cooler day for Phoenix and a tad overcast, but still warmer than it was back in Michigan where the other family was from.

We met at an overgrown area and laughed a lot with each other and at Adrianna. She is quite the character and a little hungry, or what I call hangry, so we worked quickly. We even managed to get some shots of the baby cousins which at four months basically just laid there looking oh so cute. It didn't work out to get a shot of all three kiddos, so we did those on another day in their front yard making it super convenient since I could just walk over.

The most memorable moment of the session was acting like an obnoxious lion (and probably other animals) to get Adrianna to smile while on her grandparents laugh. Hey, it worked and I think everyone got a good laugh out of it. Oh, and her grandparents are seriously the cutest couple I’ve ever photographed. They haven’t had their pictures taken since probably their wedding so they were a little bashful and simply adorable. They were just sitting on the chairs waiting for the babies. I just couldn’t resist!

Thank you so much {M} and {P} families for a great extended family session! Hope you had as much fun as me J. Lots of love,
ART 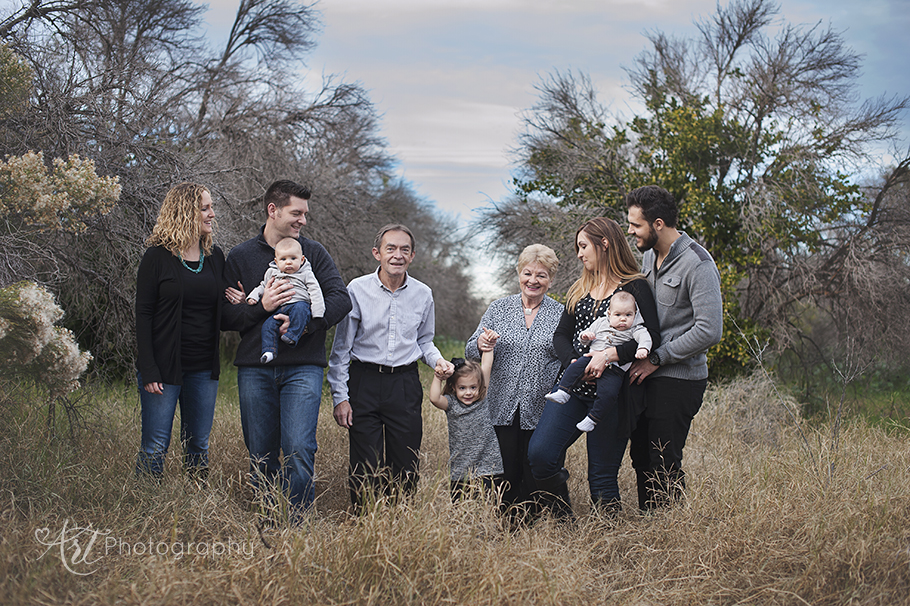 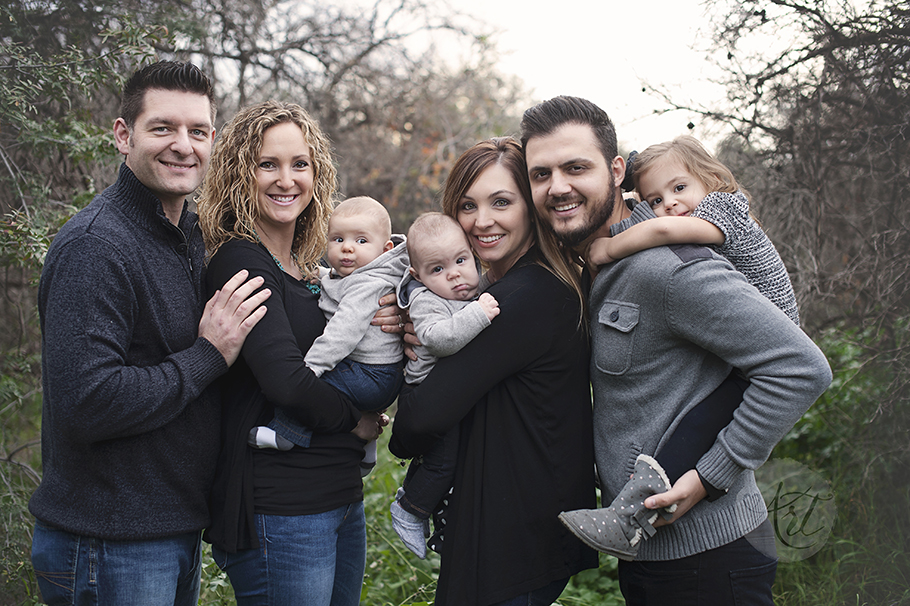 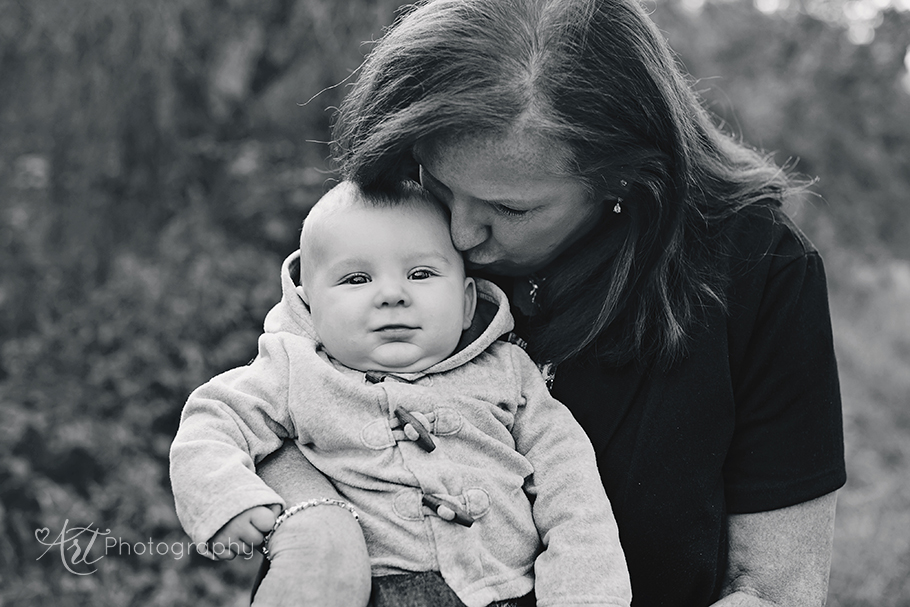 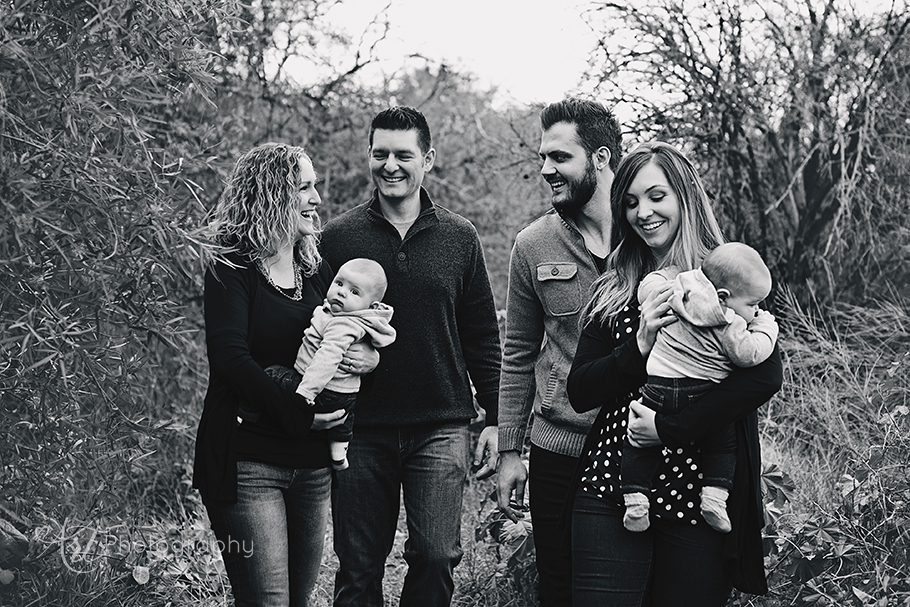 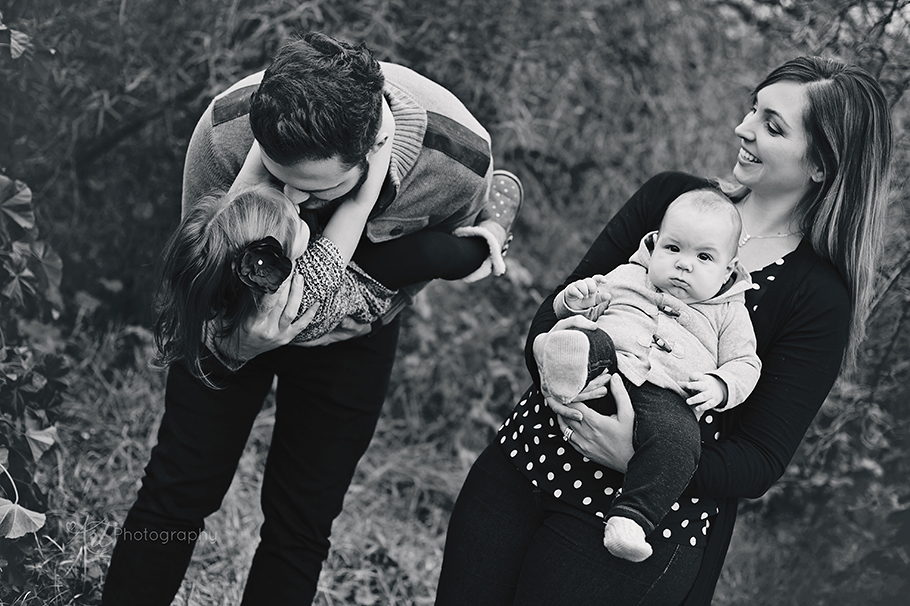 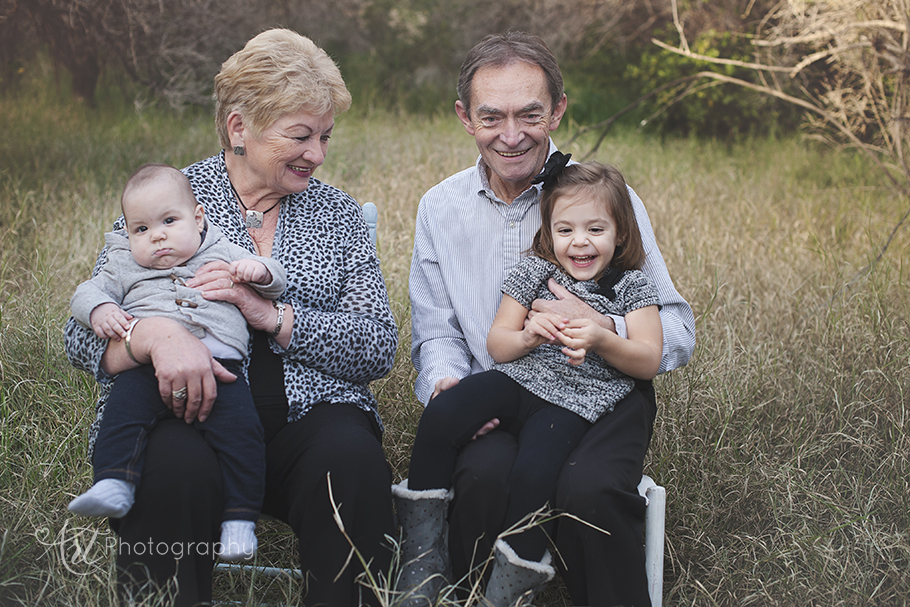 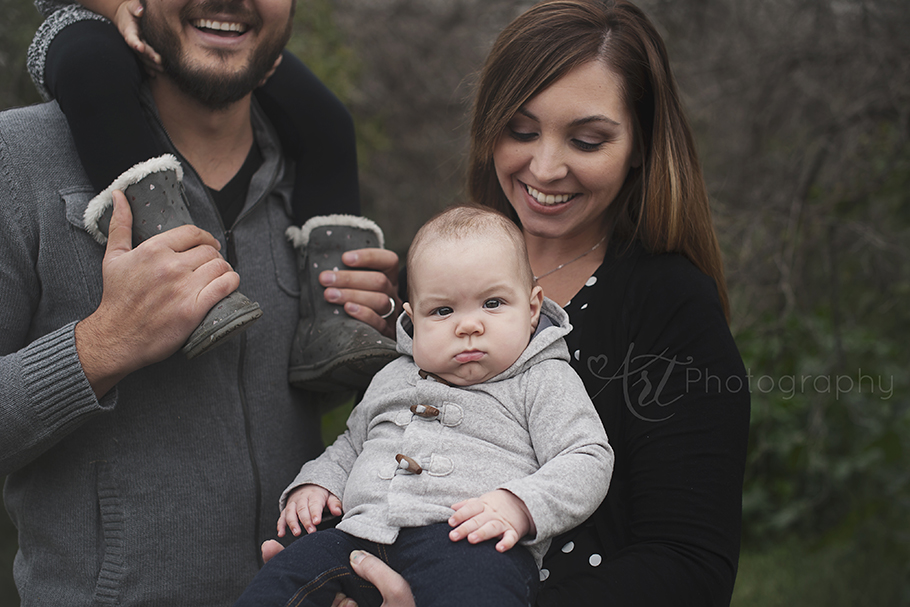 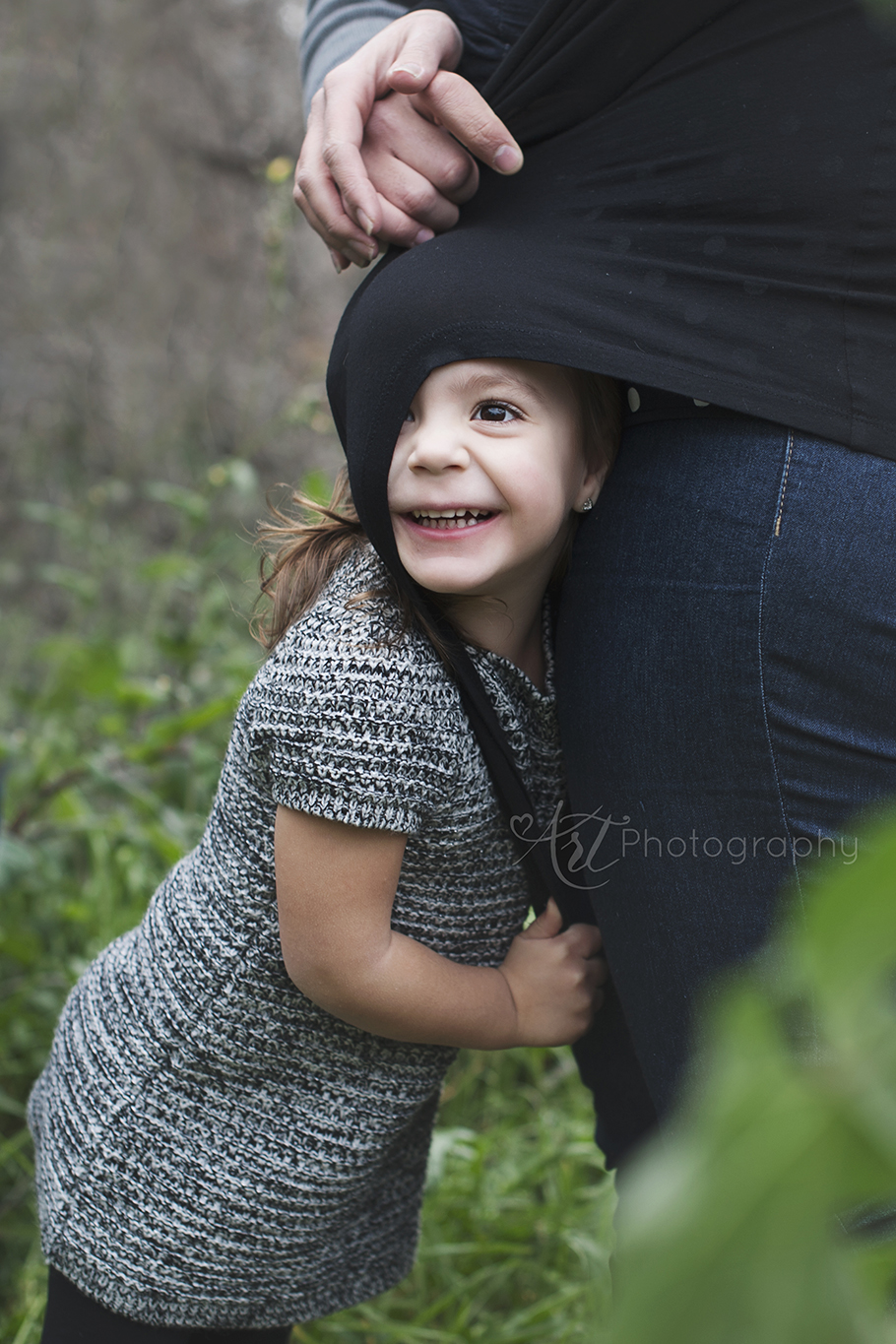 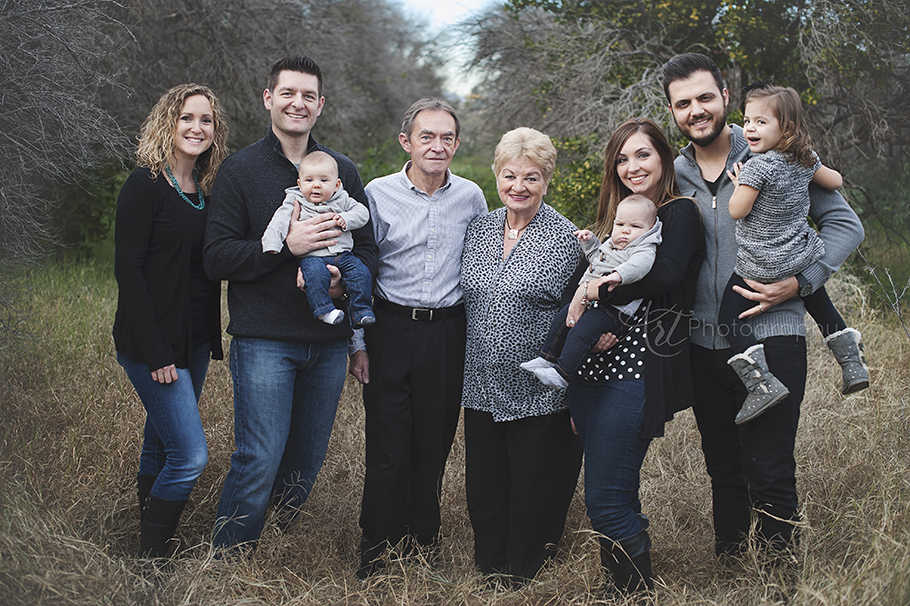 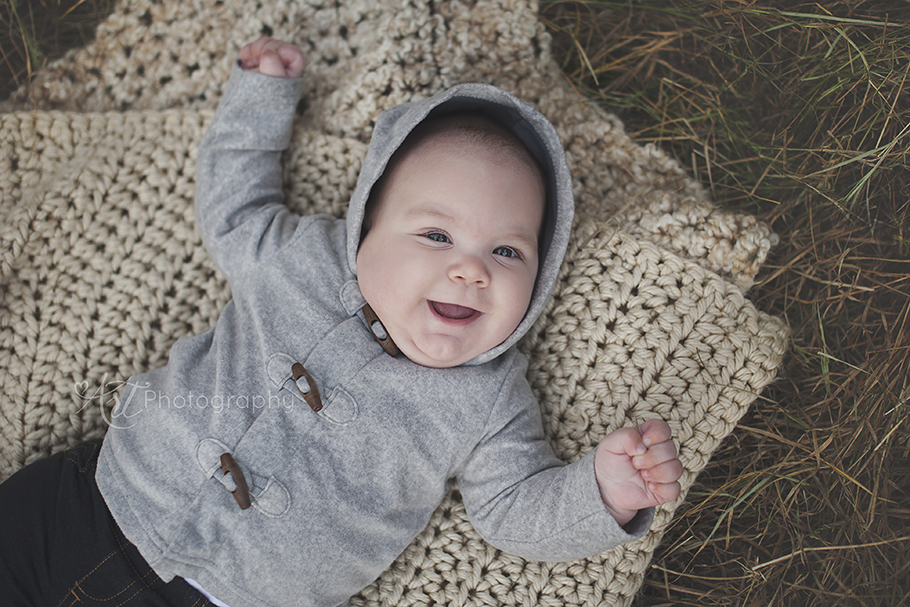 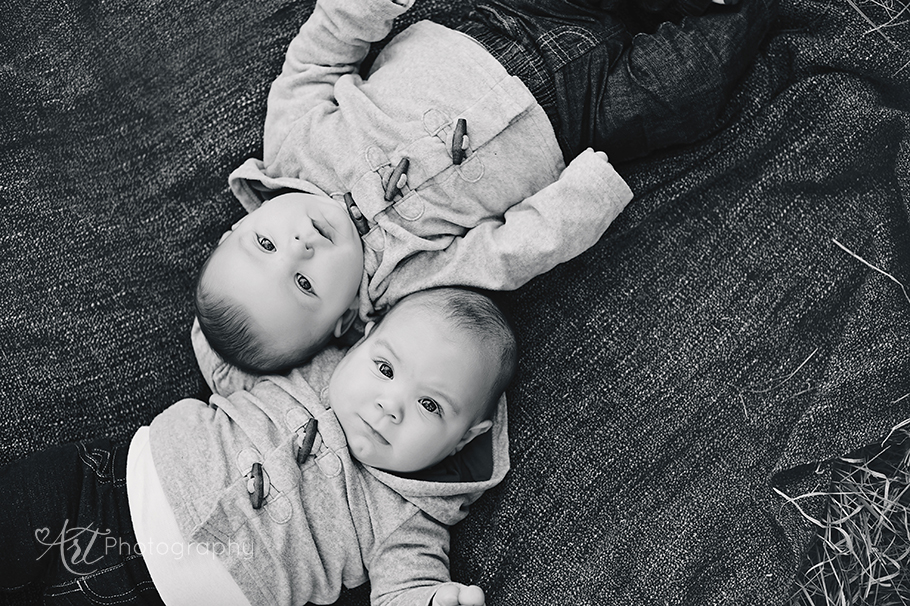 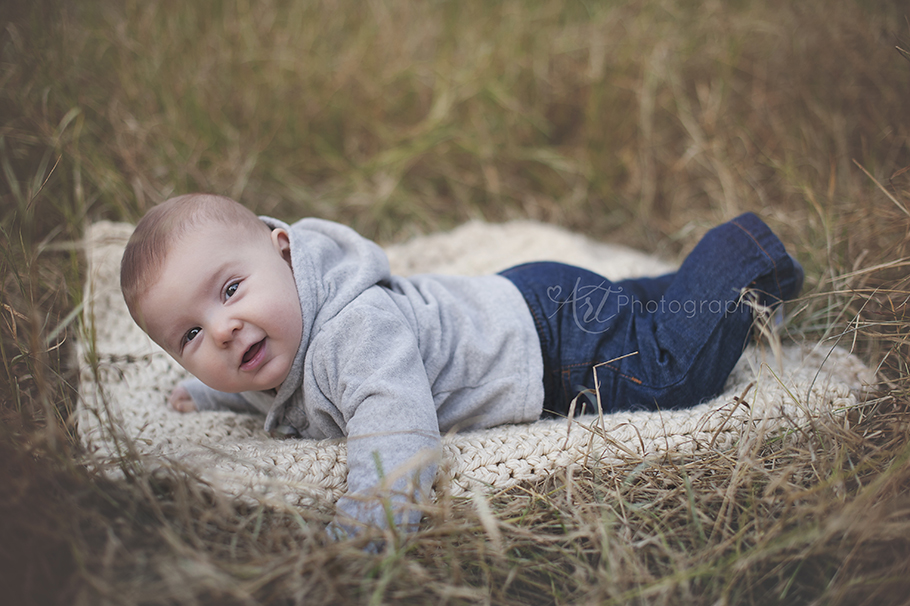 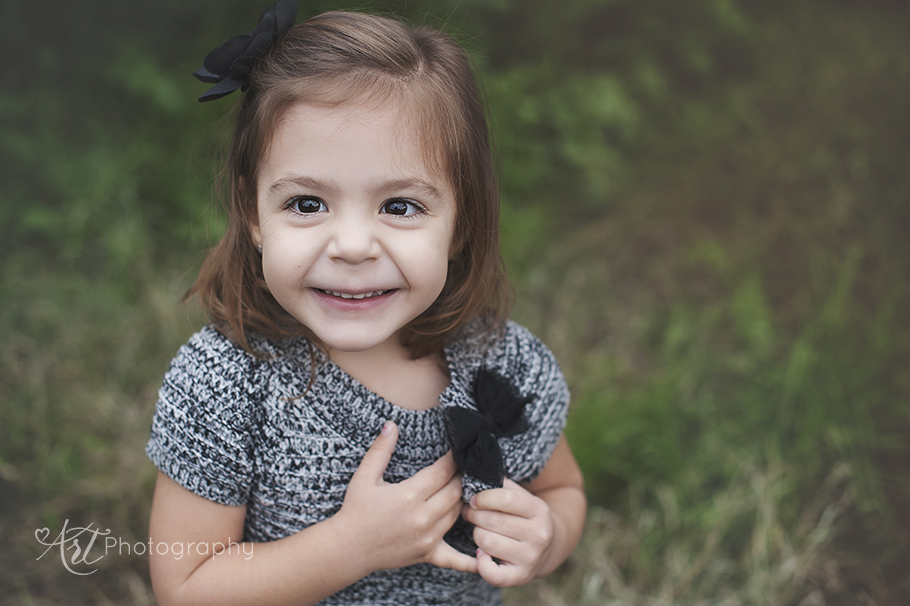 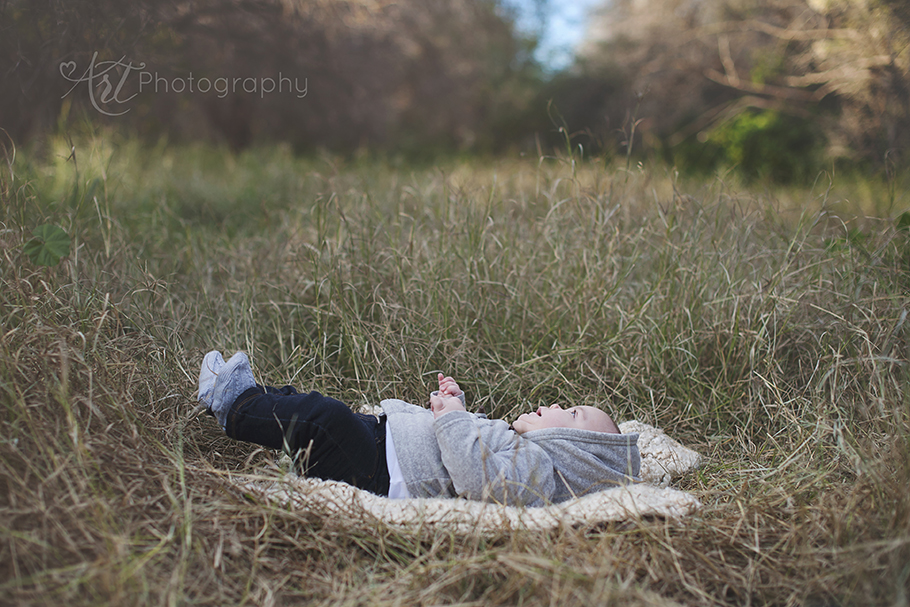 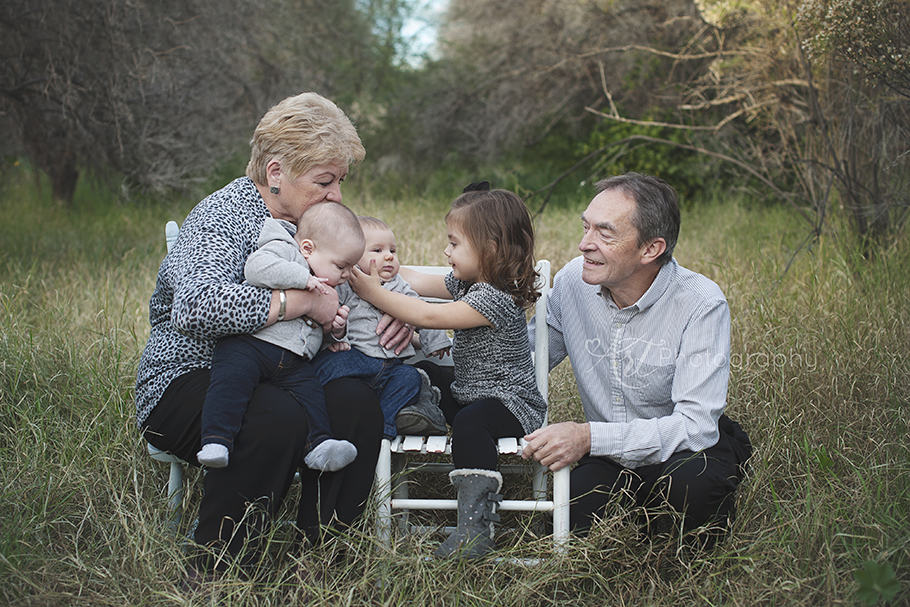 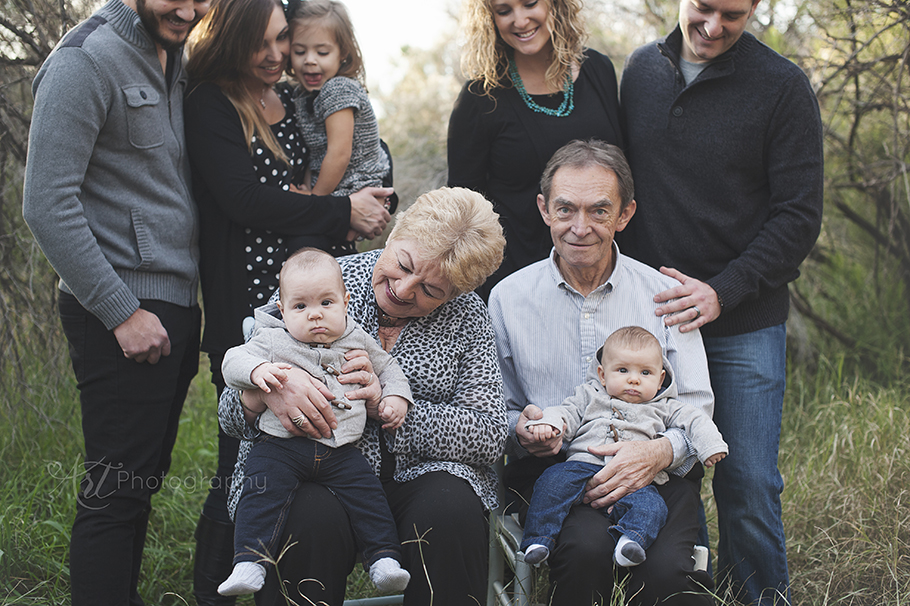 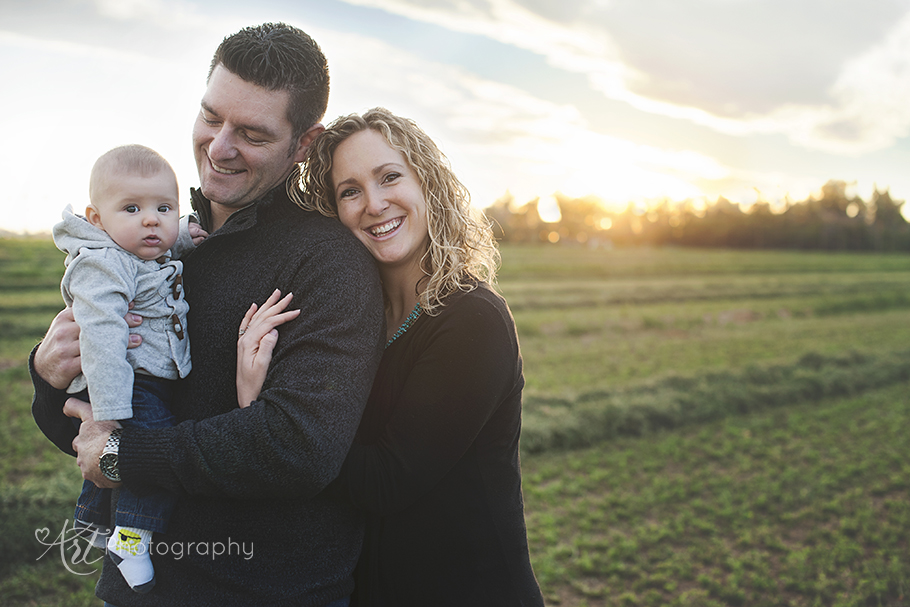 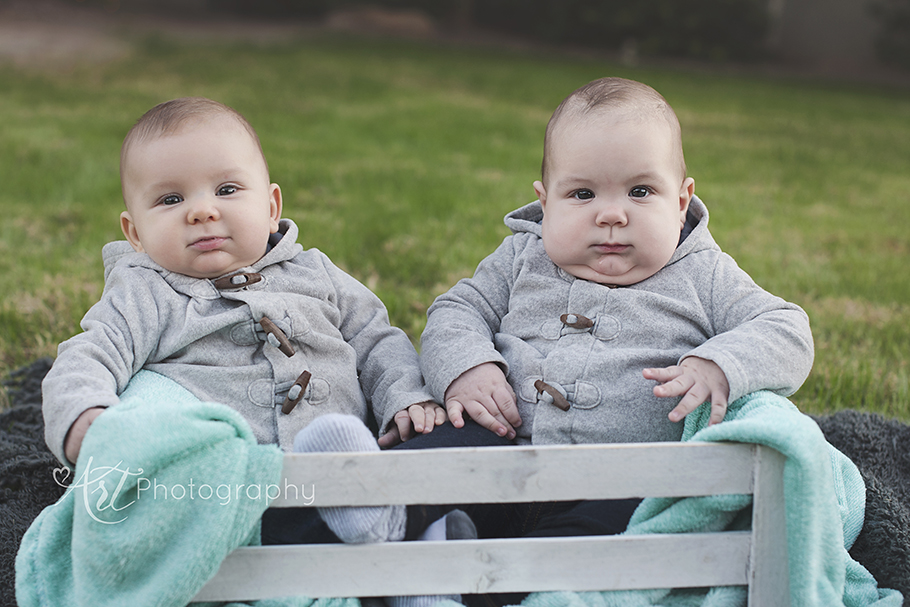 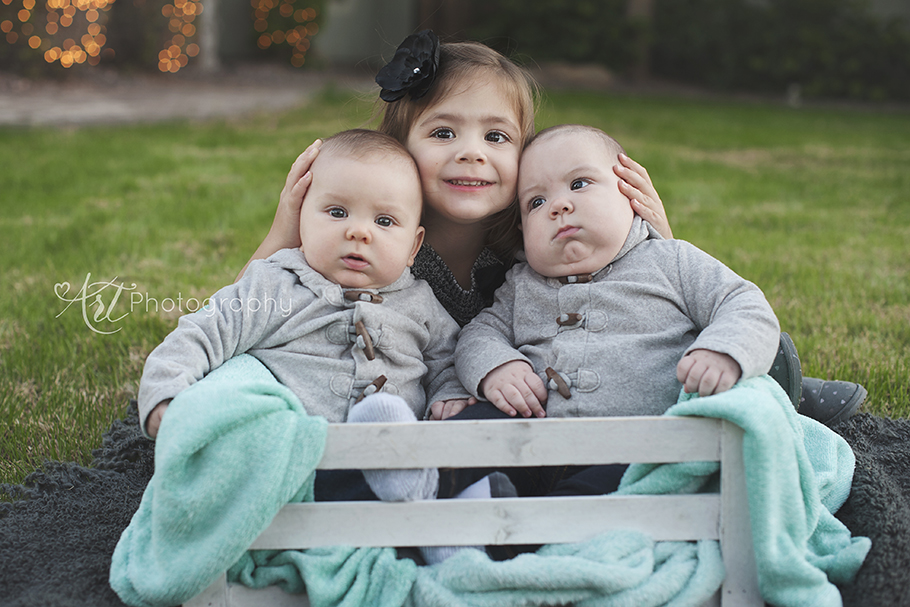