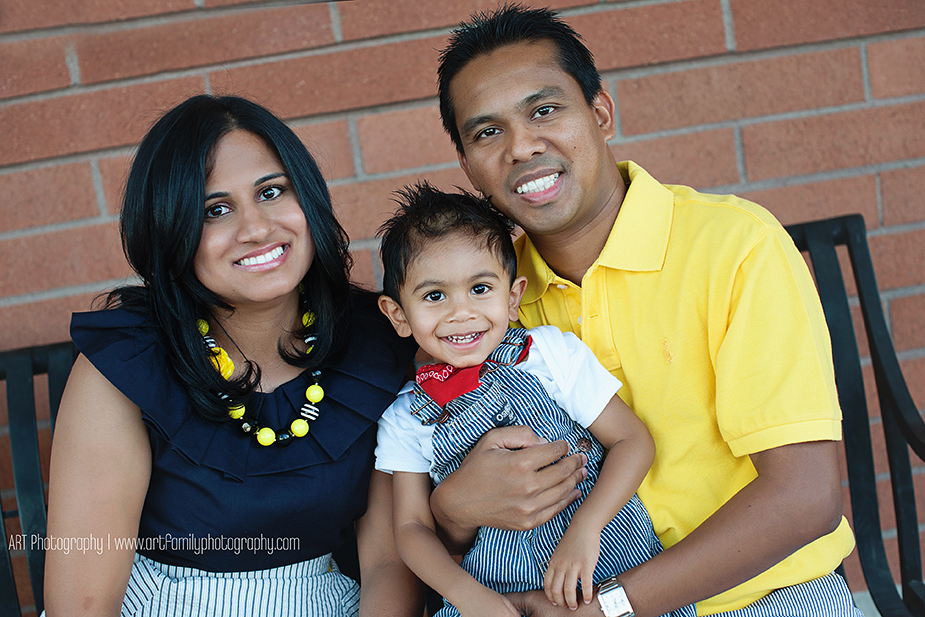 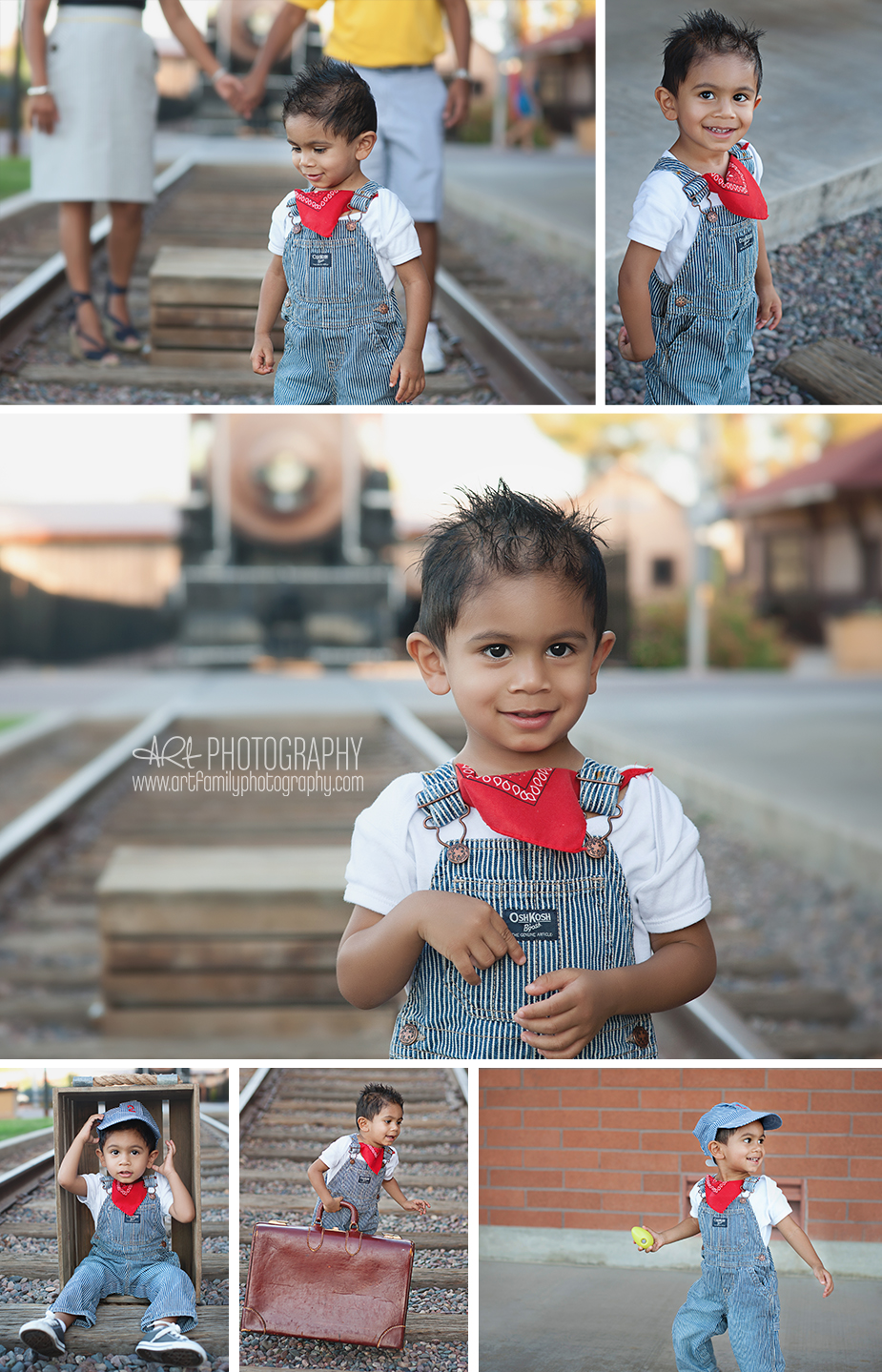 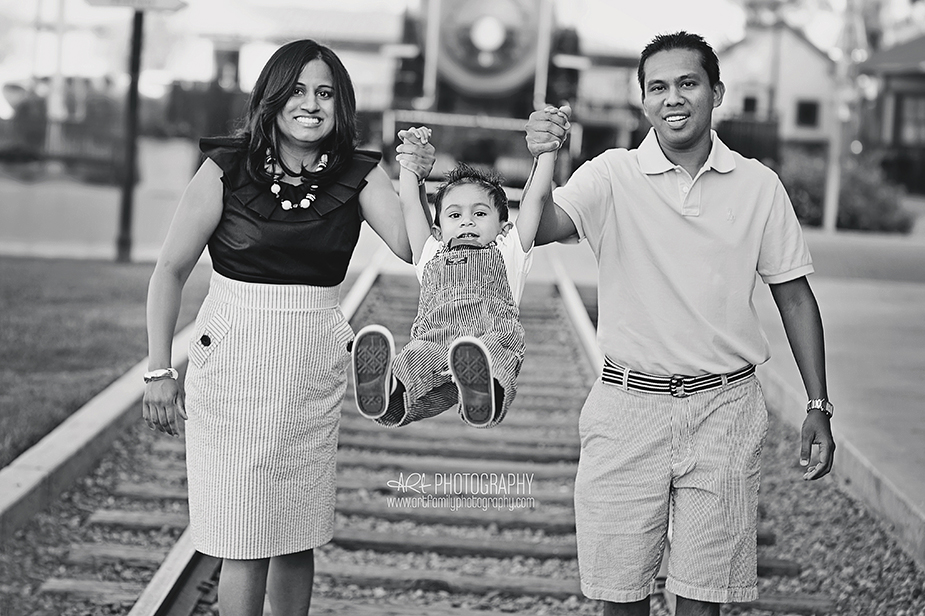 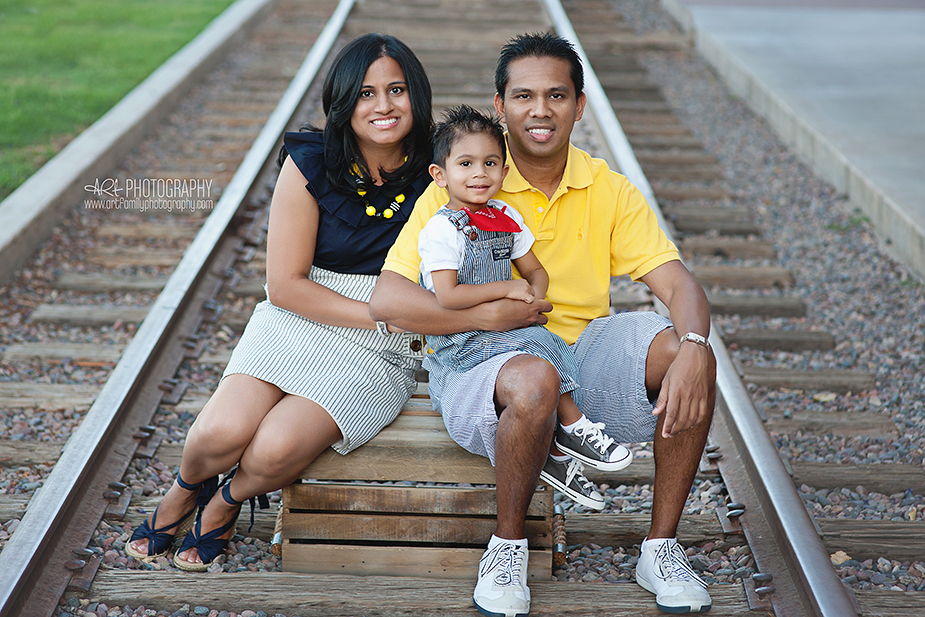 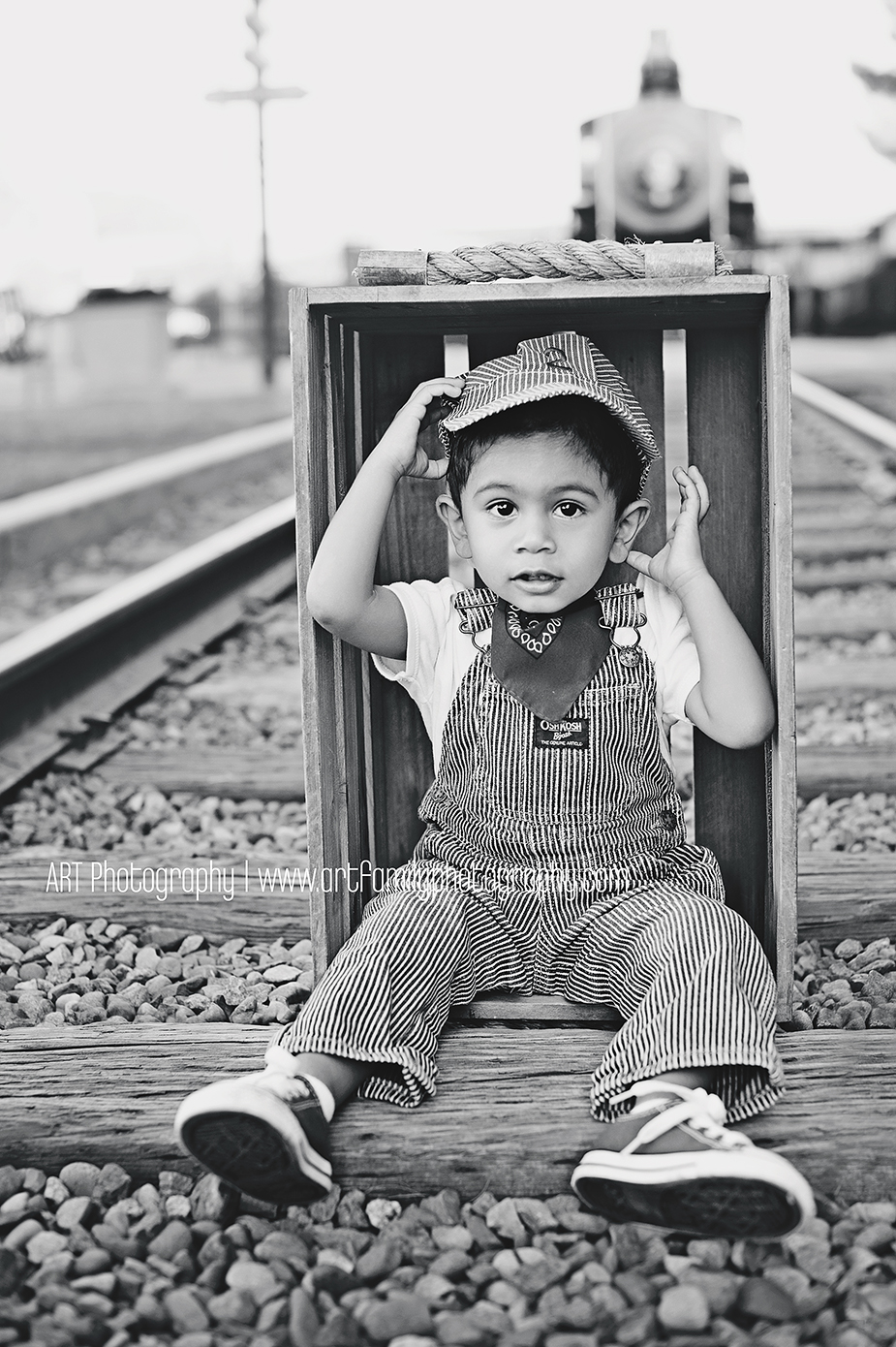 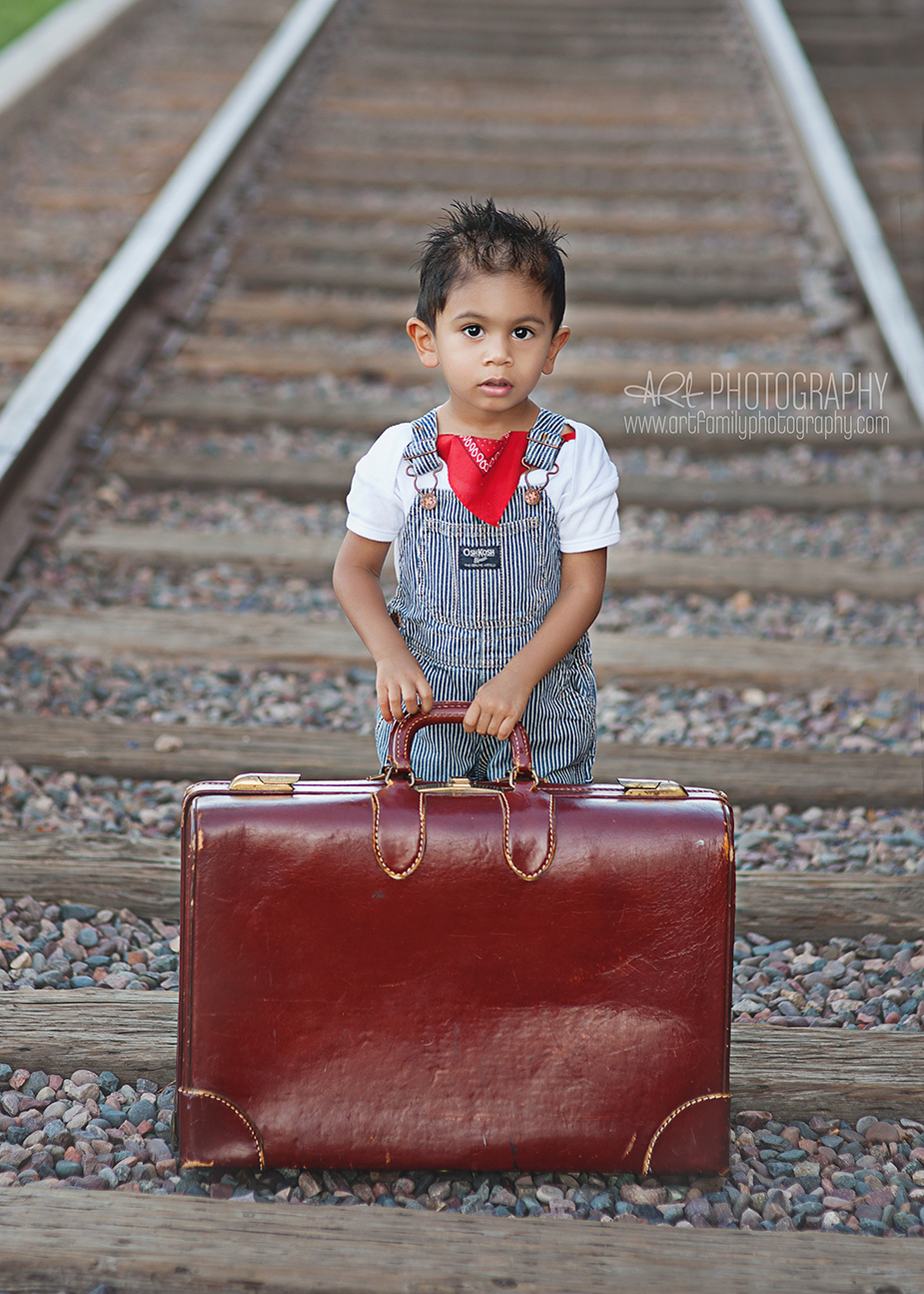 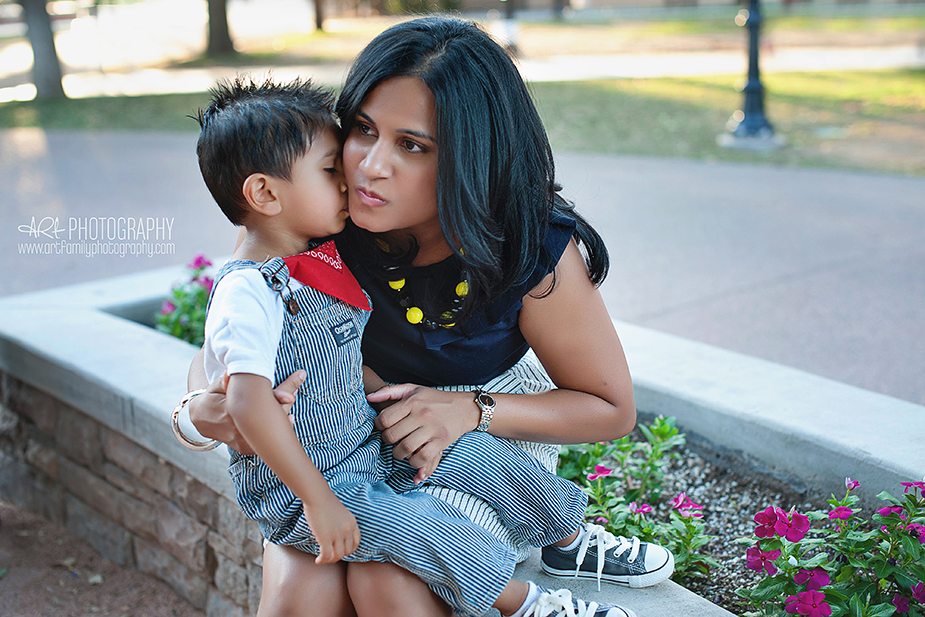 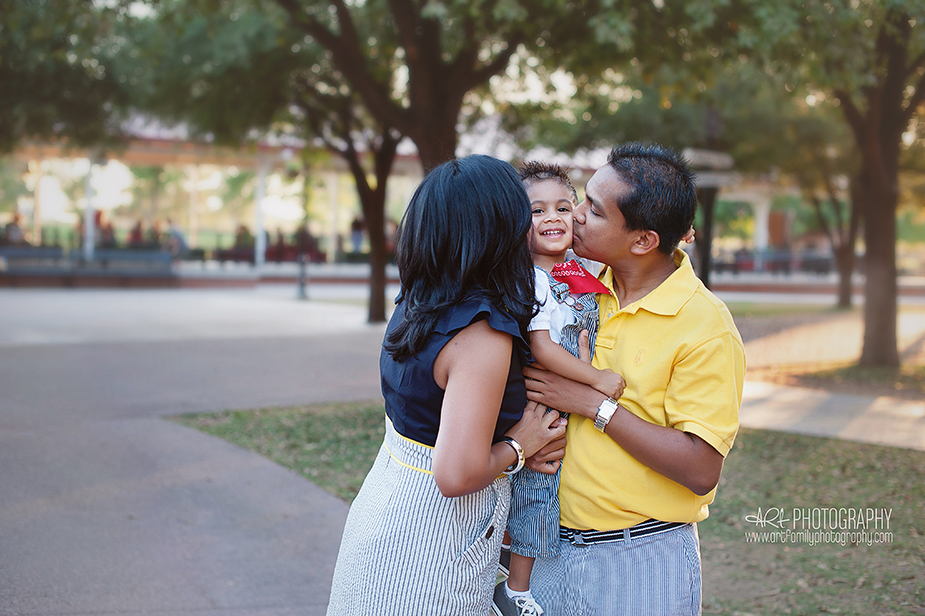 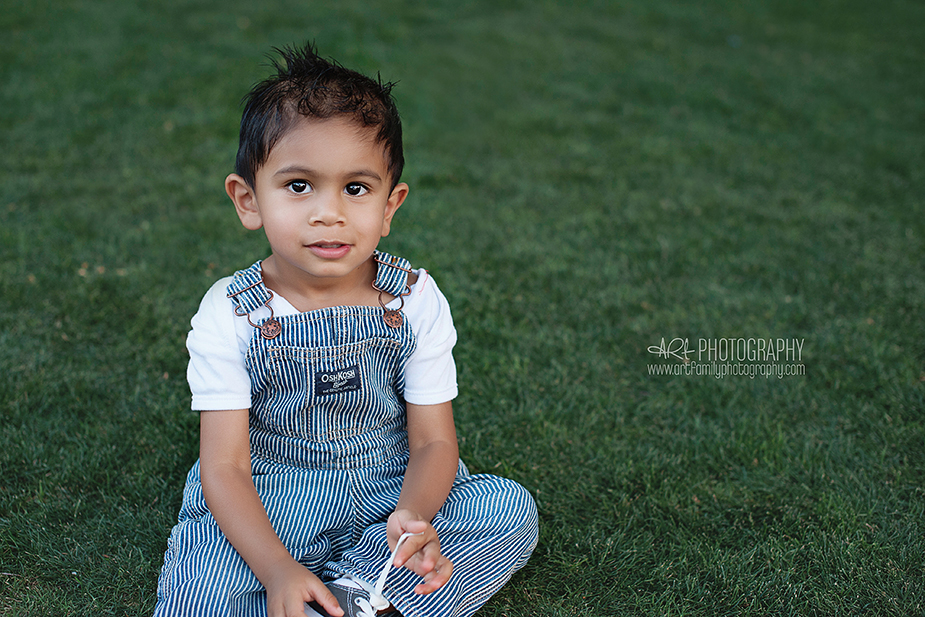 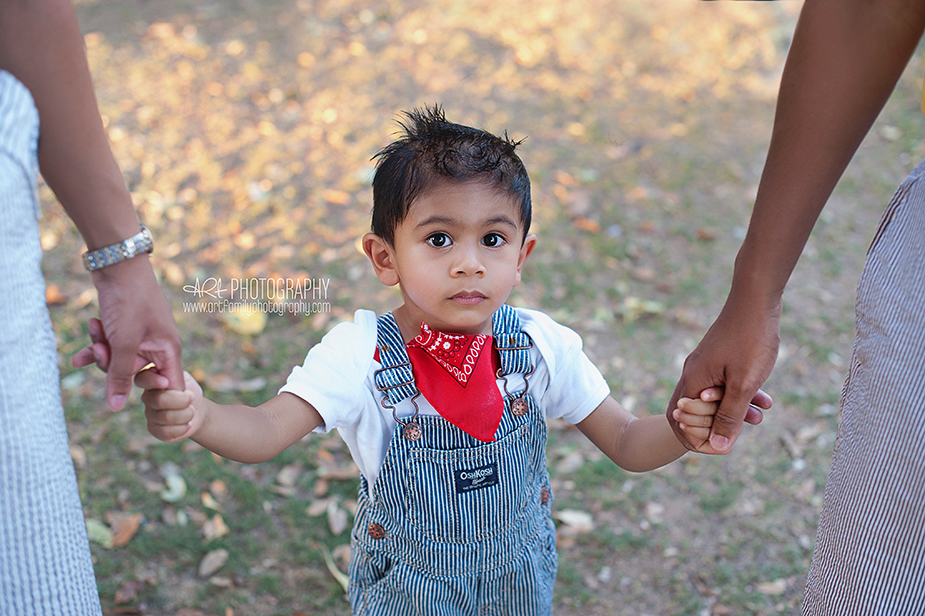 Eliljah is two! What?! I can't believe I first met him when he was five months old and have had the privilege of photographing him many times since then. He is a fairly serious boy when with me but I would say he smiles the most for this one.

I could've died when I saw his little train conductor outfit. Perfect for his train party being held at a...you guessed it...train park! It was a tad hot out. Only 105 or something like that but it didn't keep this little guy still. He was all over the place just as a two year old should be. We had fun throwing balls, making him run, watching the carousel, and just playing with this active little boy.

Thank you {D} family for yet another fun session. Despite the heat, I really did enjoy chasing your little guy around. My favorite picture is the one of him in the grass soley because I tried to get him to sit for a picture for over 15 minutes! Lots of love.
~A