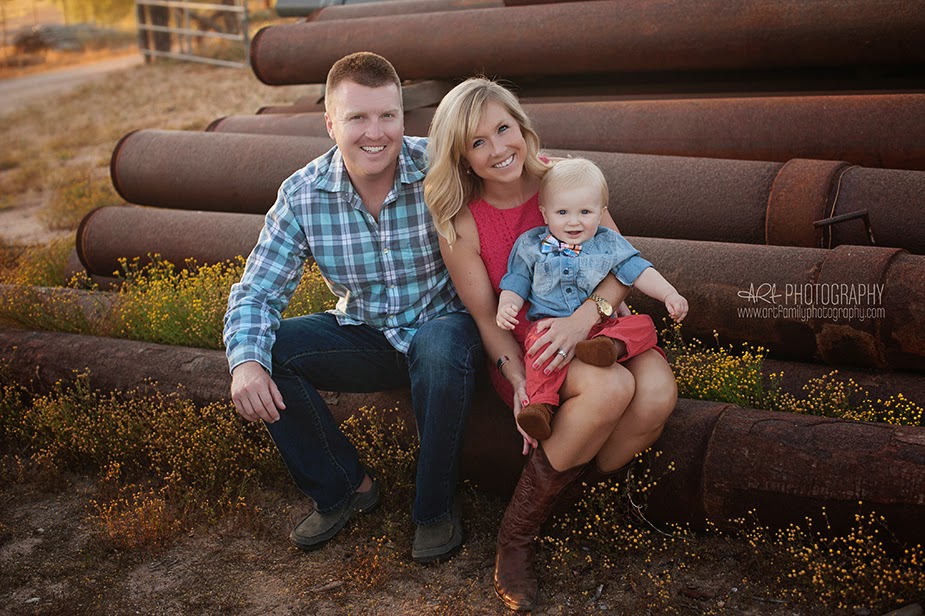 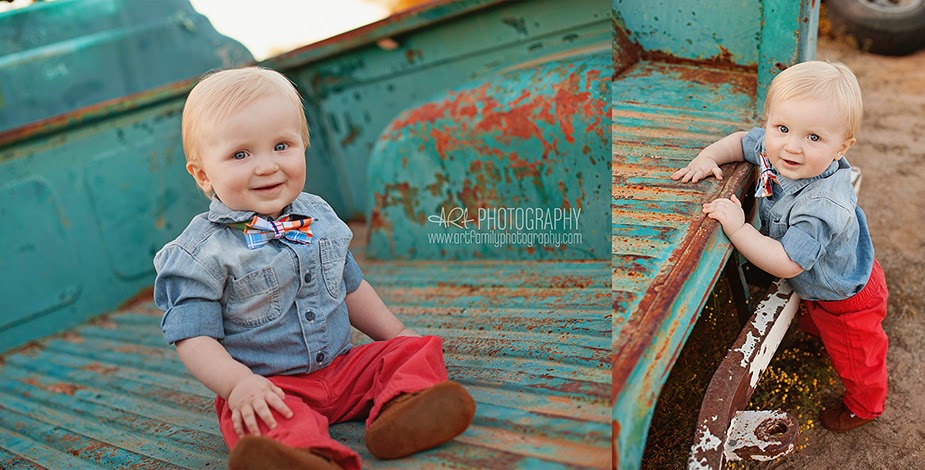 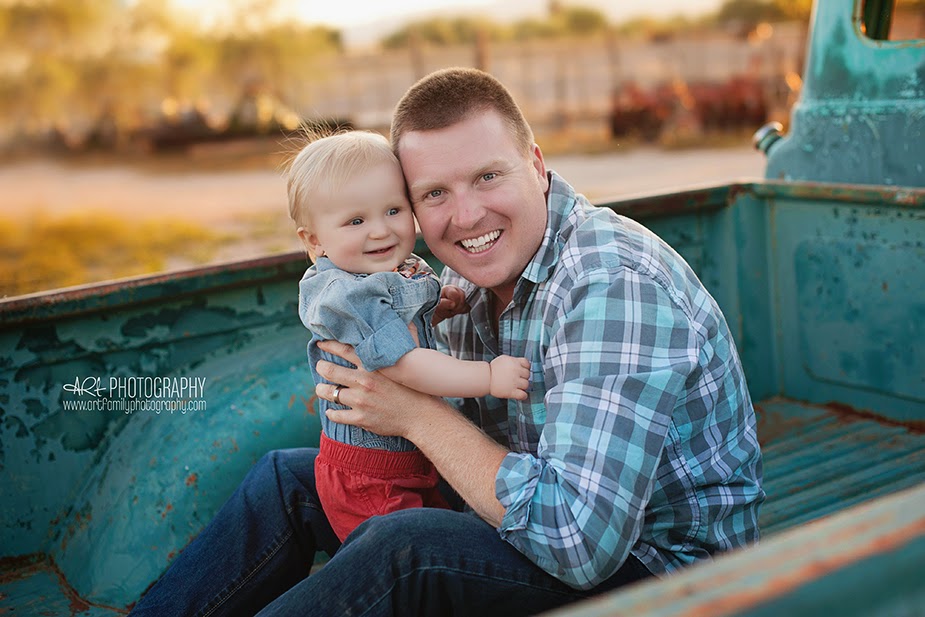 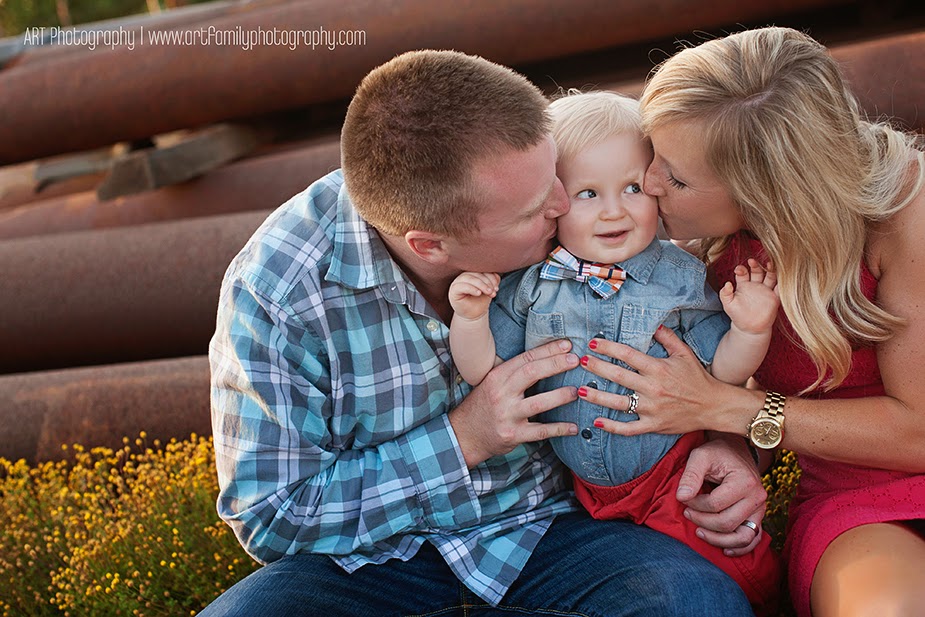 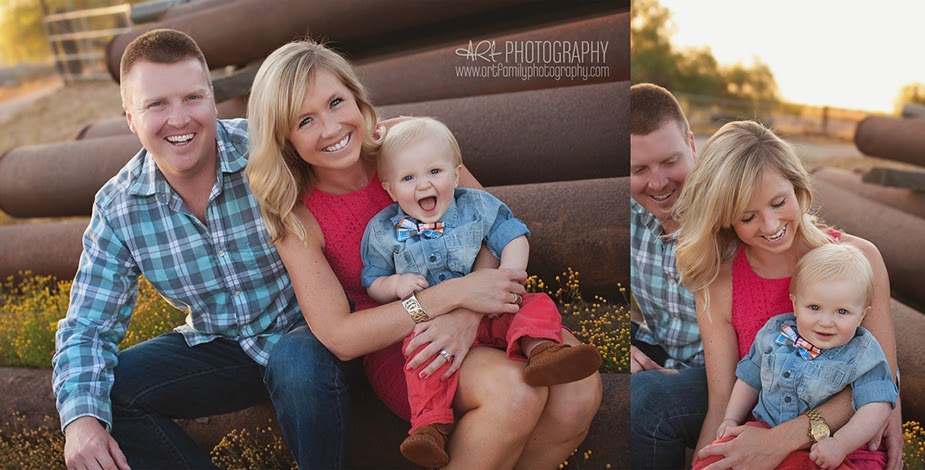 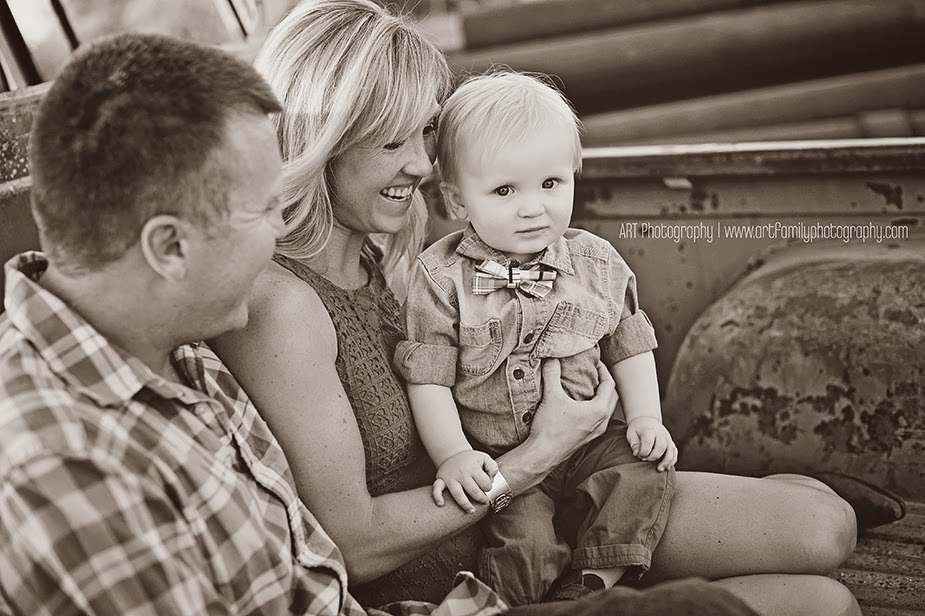 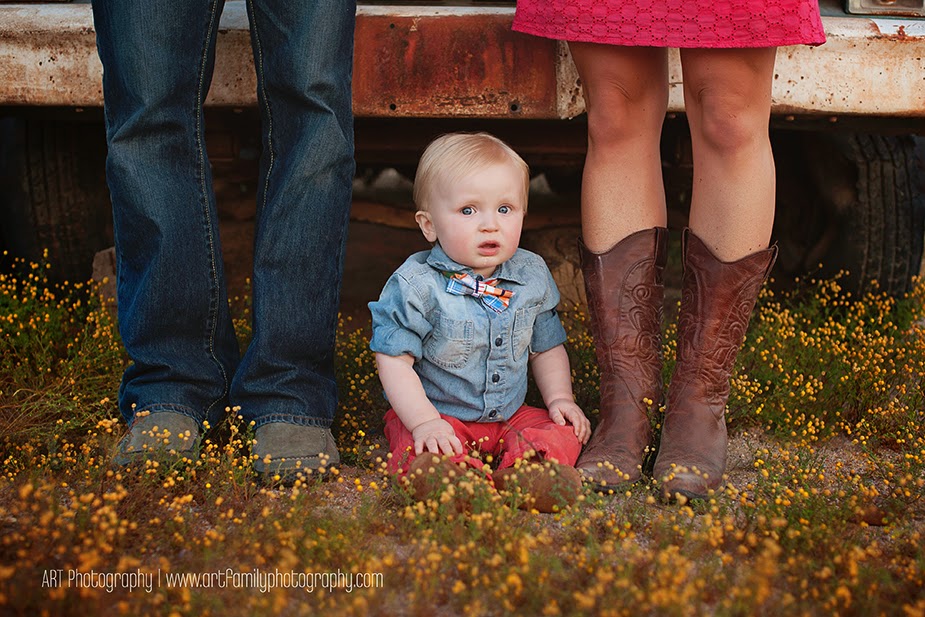 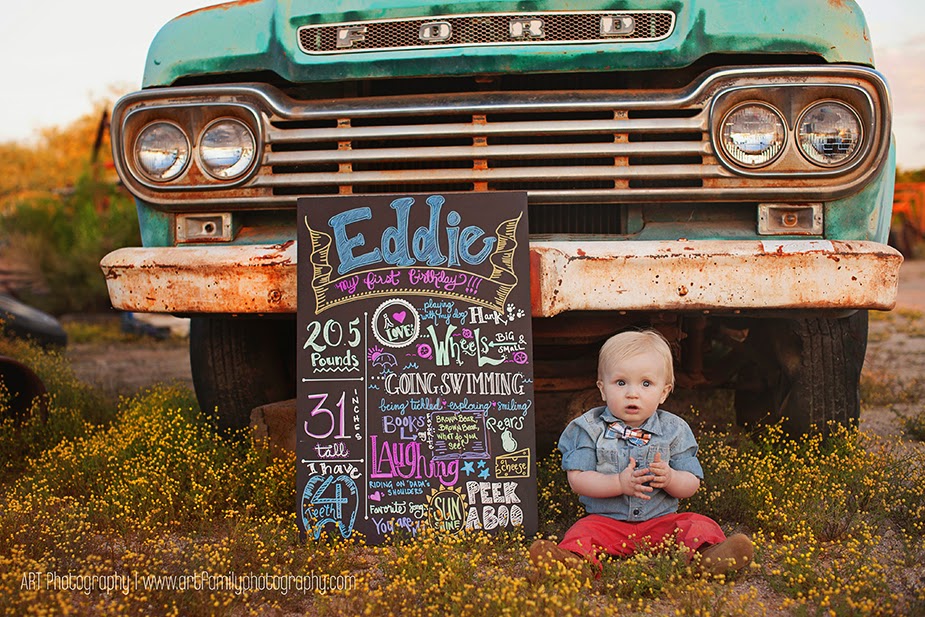 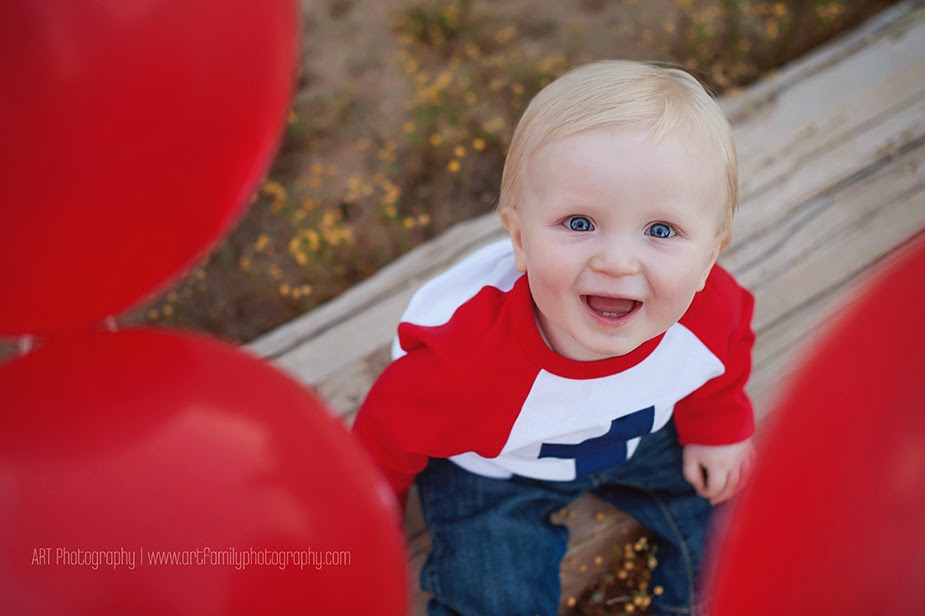 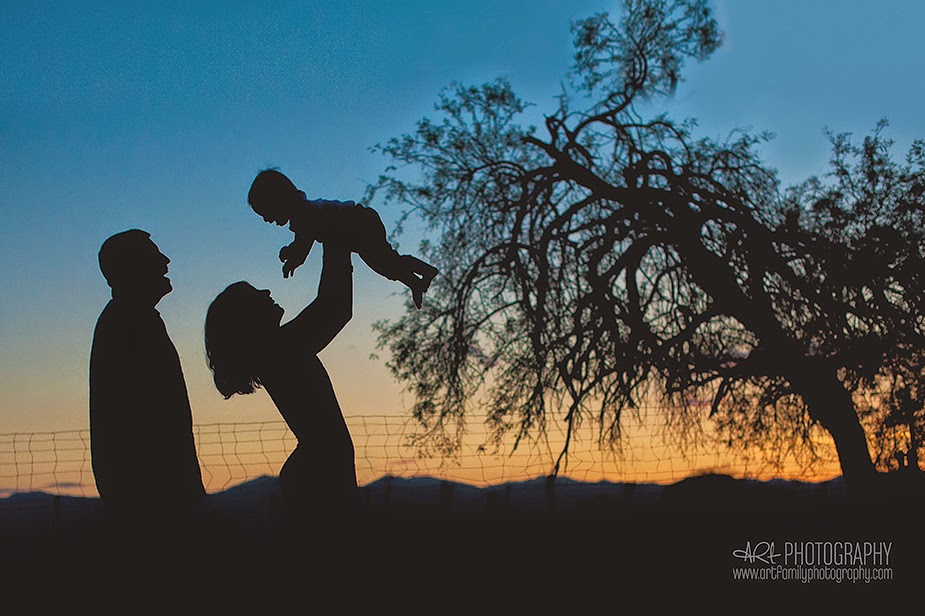 Last year in April, I finished up a first birthday shoot then drove to downtown Phoenix to meet little {E} who was less than a day old.  I knew as soon as I laid eyes on him that he was going be one cute little dude. And his parents were going to do a pretty awesome job. I can't believe how much he's grown and how much cuter he's gotten since then!

{E}'s first birthday session was a quick one. We weren't sure how many smiles we'd get since he was a little sleepy from his birthday party earlier that day. Too much excitement can do that and often end in a crash, but not for this little guy! He was such a champ! There were a few tears, but nothing some fun noises or silly facial expressions didn't dry up. And his happy face would make anyone smile big.

Thank you {R} family for yet again a super cute styled session. And thank you for being so sweet, kind and so enjoyable to photograph. Your little guy is getting SOO BIG and quite dapper. I sure love those bow ties! xoxo
Posted by Adriane at 4:35 PM