I have found the hardest age to photograph is 18 months to 2 1/2. The only reason is because they are starting to find independence so they don't always want to be with their parents, they want to do their own thing, they're just learning how to verbalize what they want and because they are super mobile/// and quick! Now that I have an 19 month old, I try to pay attention to things that make him smile. It has helped a little but I still have to be on my toes. One trick I've learned is to find something they love.

Meet Chase. His love is balls. Most kids around 18 months like balls, but Chase wanted nothing to do with anything but balls. Thankfully, we were surrounded by them...or maybe you would call them oranges, but Chase thought they were his favorite thing. Score! Same thing to a toddler, right?! He was so incredibly sweet and was happy as long as he could throw, hold or even dribble a ball. Yes, this little guy could dribble! I was in awe!

The session was quick as the sun disappeared behind the mountains but we squeezed in a lot in just an hour. Chase's mom brought some fun props we got to use including her dad's tractor from when he was a boy. It was so perfect since we were surrounded by farm equipment. It was so much fun running after Chase and capturing his gorgeous blue eyes. And the sweetest part was pretty much the entire time, he just kept signing please so that I would give him an orange. Not only is he gorgeous but also such a polite little boy! 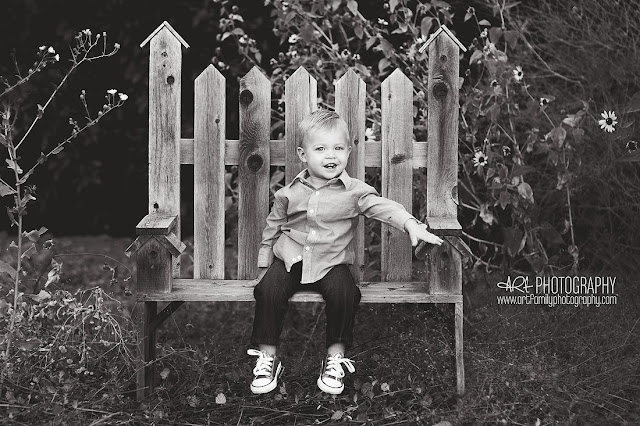 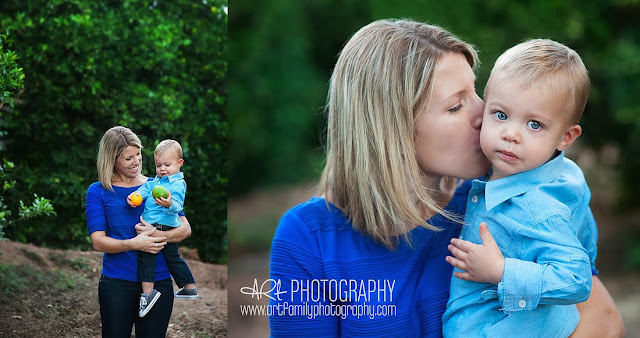 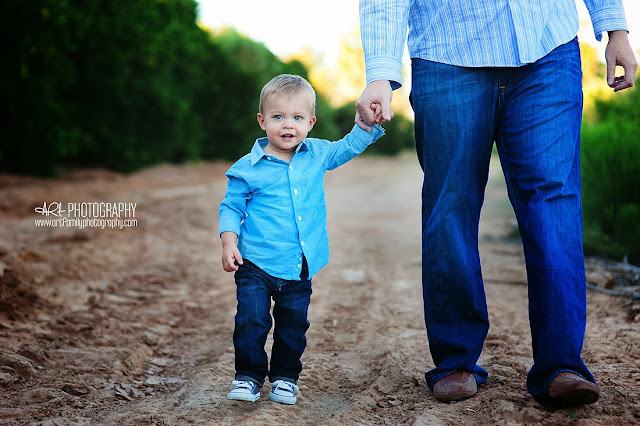 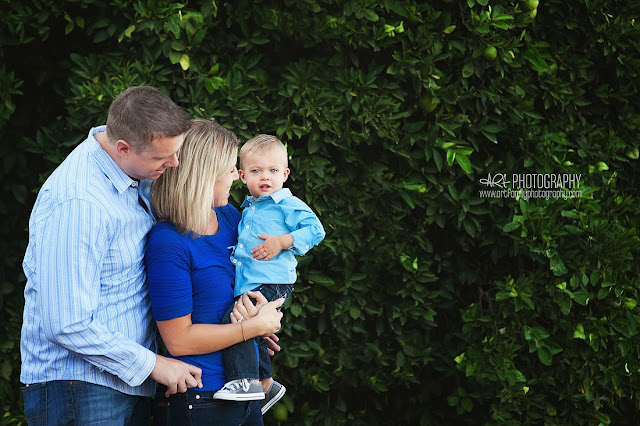 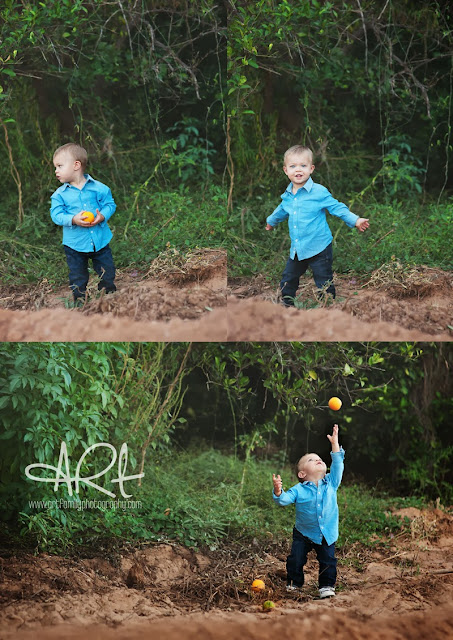 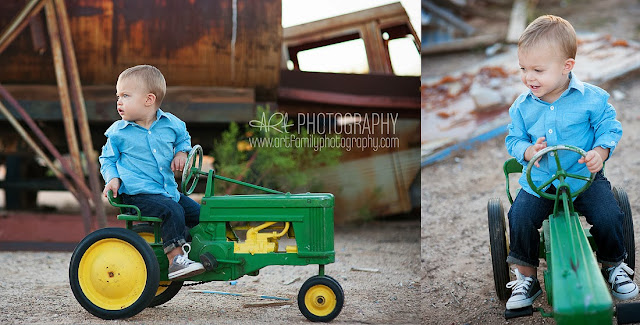 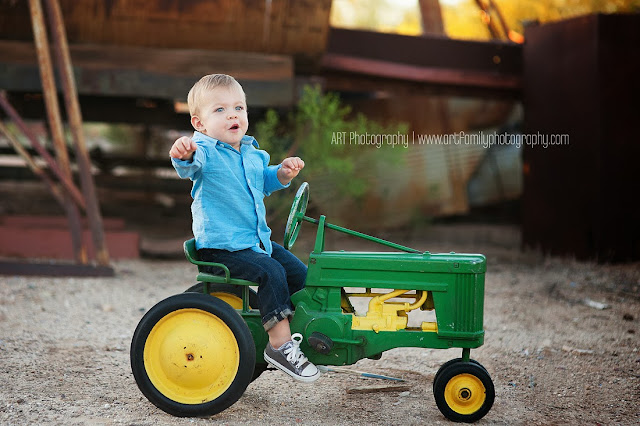 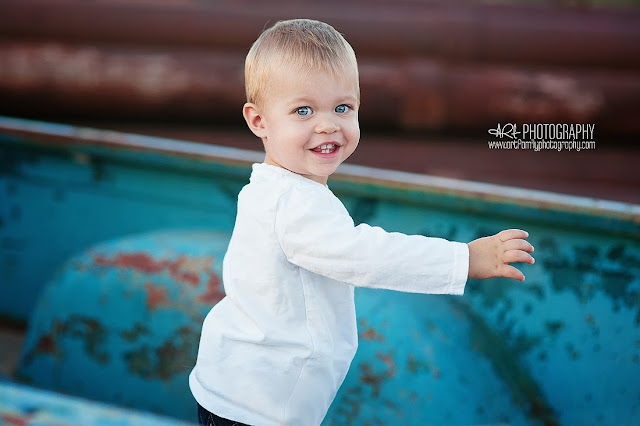 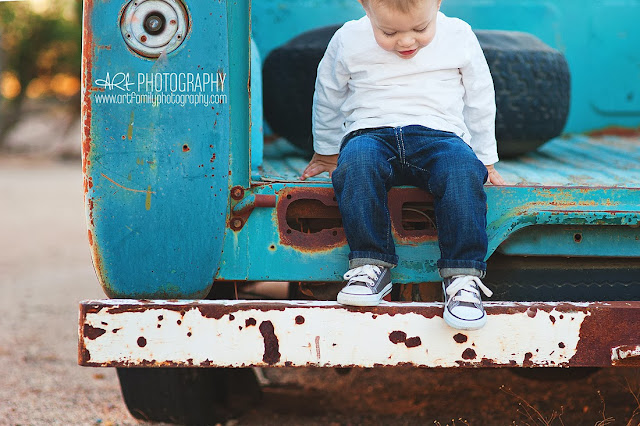 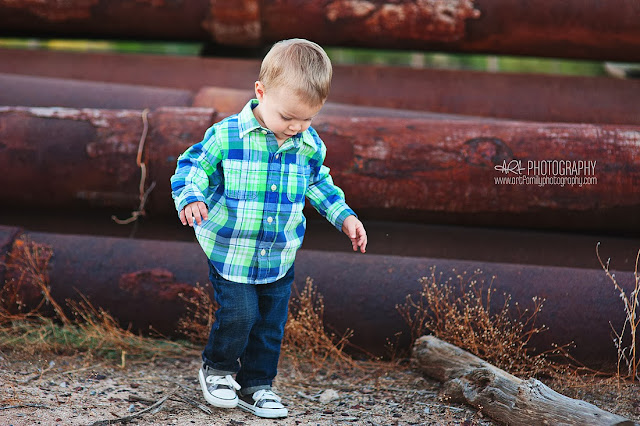 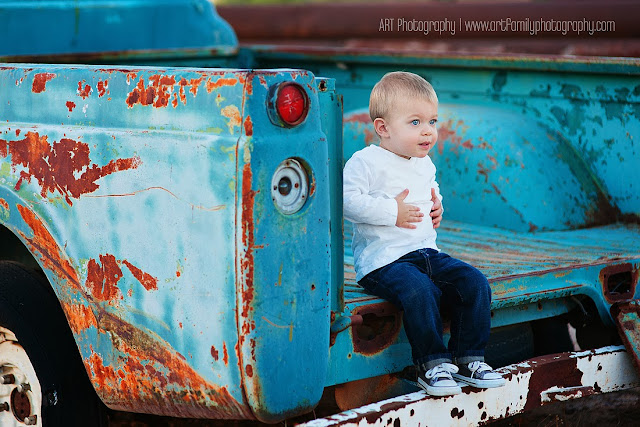 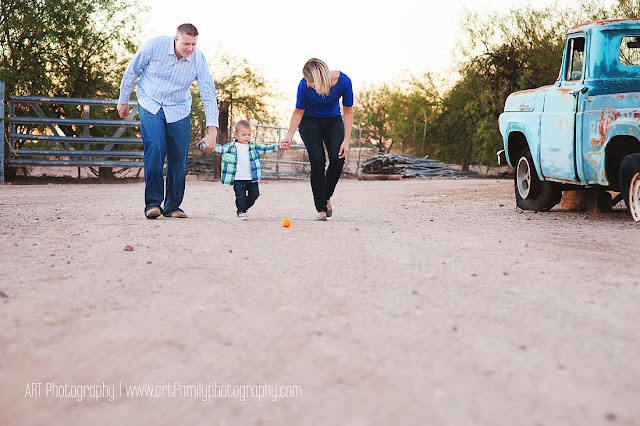 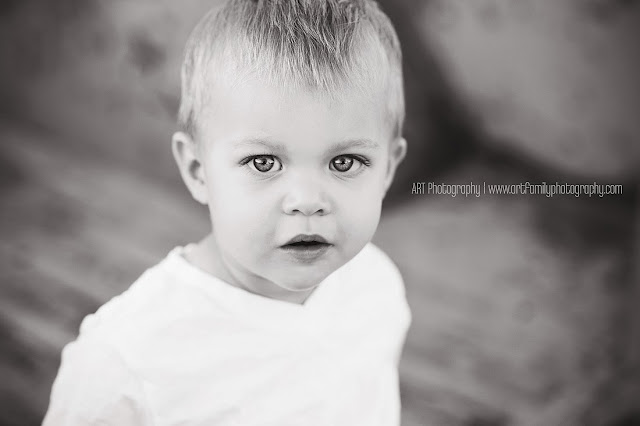