When Heather first contacted me, she was asking about pictures for her sister-in-law's kiddos and that she also wanted to get some pictures of her. She told me she was being selfish and hadn't really had pictures done before. I think this is the best reason ever to get photos! This wasn't for a birthday, a party, an event, a holiday, but....just because. We all deserve to be selfish and pamper ourselves once in a while!

Heather just got out of the Army and finished her bachelor's degree (!) and is on to get her Master's! She wanted to get some pictures in regular clothes and also in her camo. The transition was incredible. I told her it was crazy to see her go from super smiley Heather to being in uniform. What a beautiful girl!

Hope you enjoy these "just because" photos as much as I do! 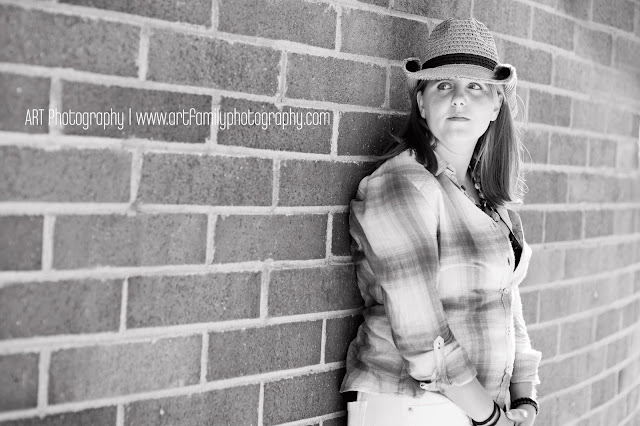 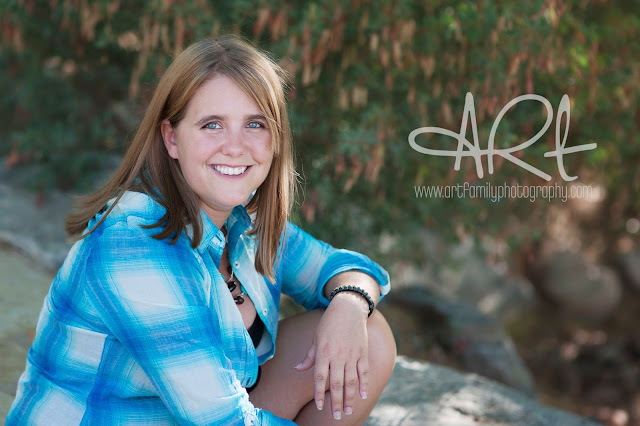 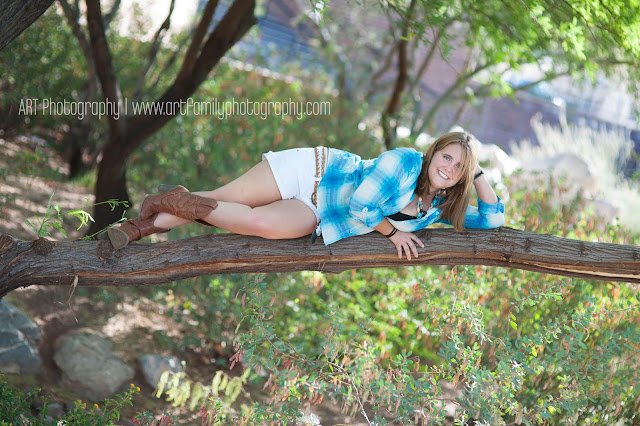 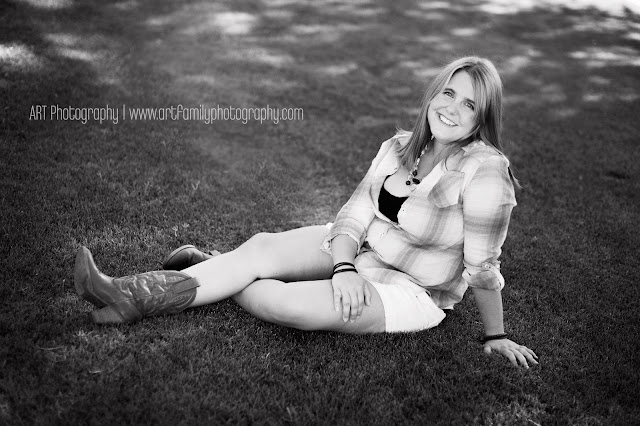 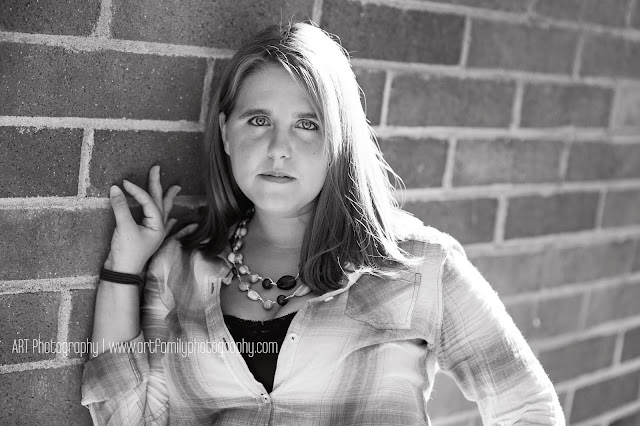 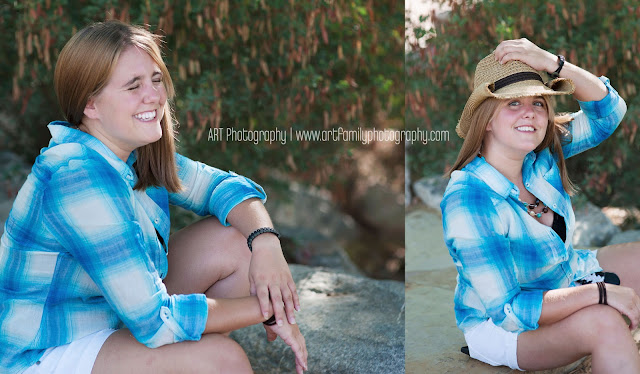 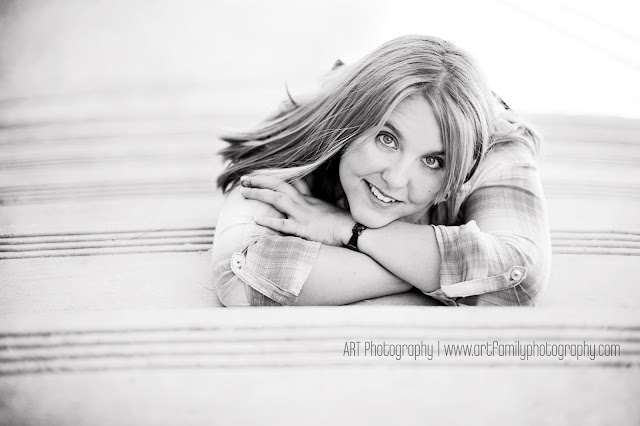 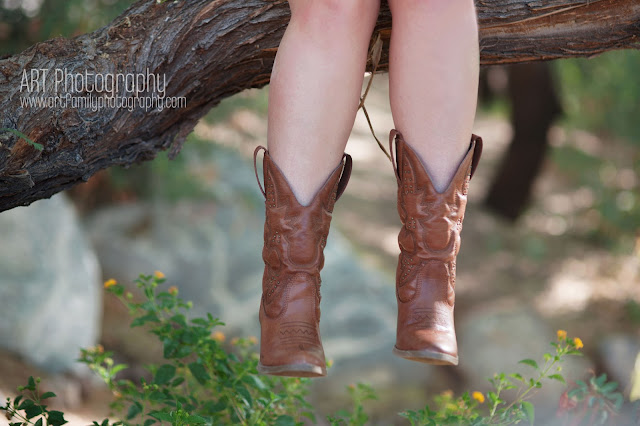 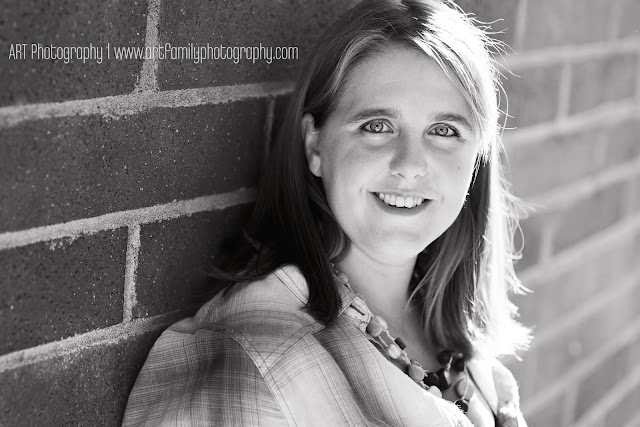 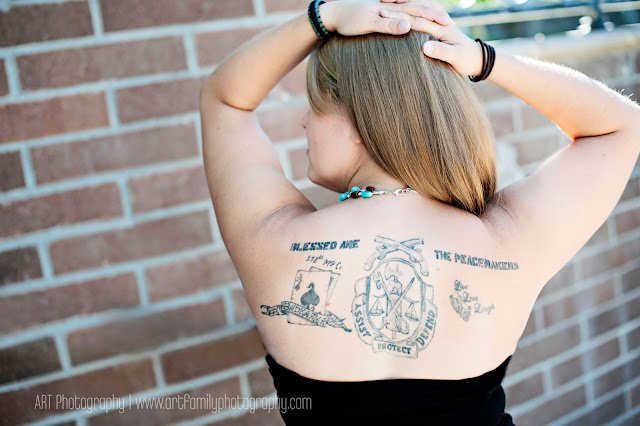 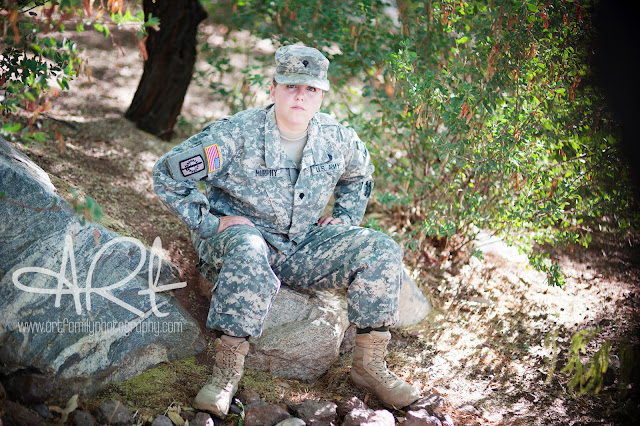 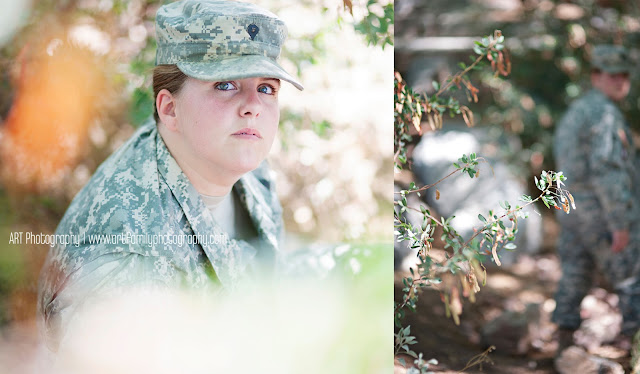 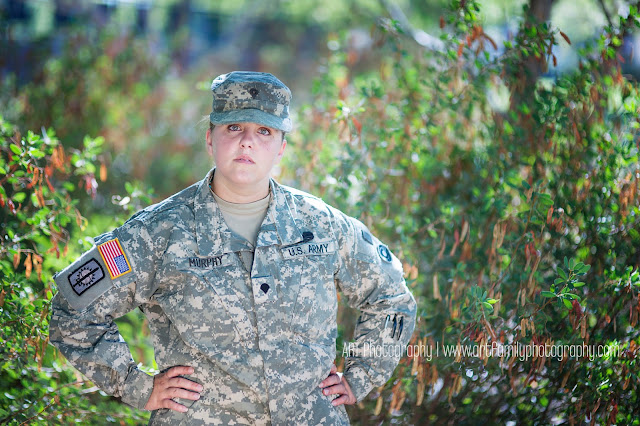