For Father's Day, my friend Jen asked if we could try to get pictures of her four kiddos (who are four years old and younger!). I was up for the challenge but didn't quite know what to expect. We met super early in the morning thinking we get happy, ready-to-start-they-day kiddos. Three out of the four were pretty happy so that's good with me! Unfortunately the baby was not a happy camper. She was content for the first frames but quickly fizzled afterwards. We'll do a redo with her sometime soon!

Before the session, the mom told me she wanted them playing! That's what we had them do. It was a little challenging to get them all to play close together though. I kept telling them, "I have an idea!" and we'd come up with something else for them to do! They brought all of their stuff over to the park in a laundry basket so we ended up using it! And we got them all together by making them sit on the parachute while the adults spun them around...until they got too dizzy! And lastly, they sat in the grass and sang the ABC's! It was so cute watching them all sing and clap together. I had Jen put the baby with her big brother which didn't make her super happy but at least she was included.

After the session, I was drenched partly because it's summer in Arizona but also because I was running around like a crazy woman running in circles around these four cuties. It was exhausting but also fun and I was able to capture some fun moments in a very short amount of time. Oh ya, I should mention that we were on a time crunch since the oldest had his first day of preschool that morning!

Thank you, Jen for trusting me with your kiddos. You are one amazing woman and momma! And Happy Father's Day, Steve! You are blessed with one awesome family! 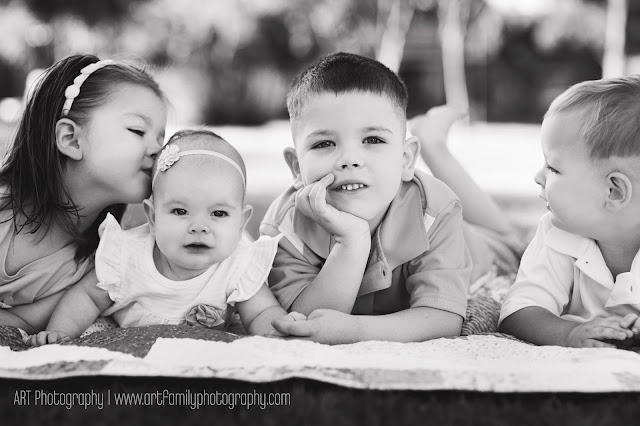 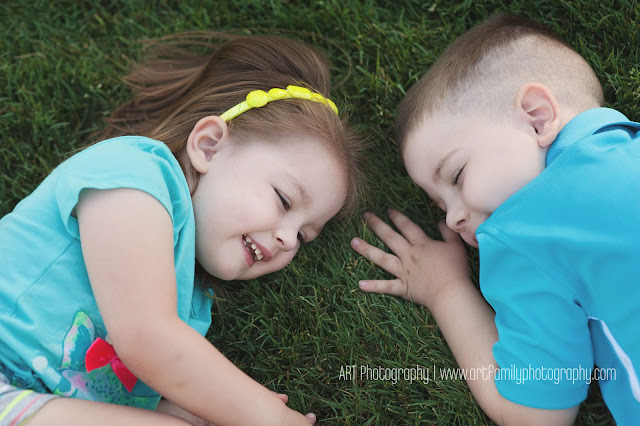 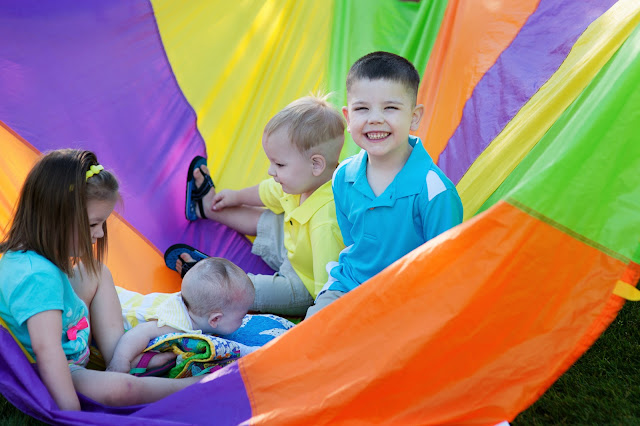 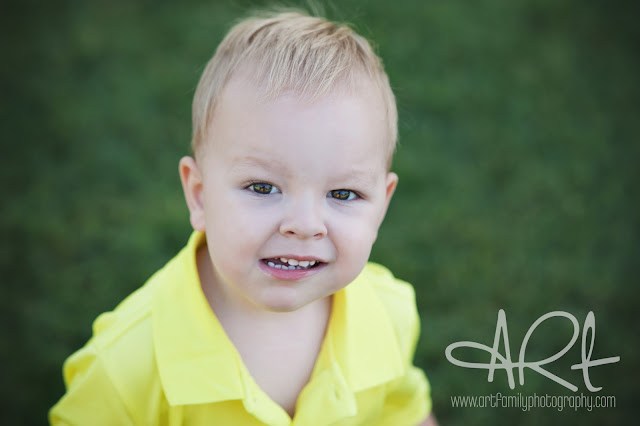 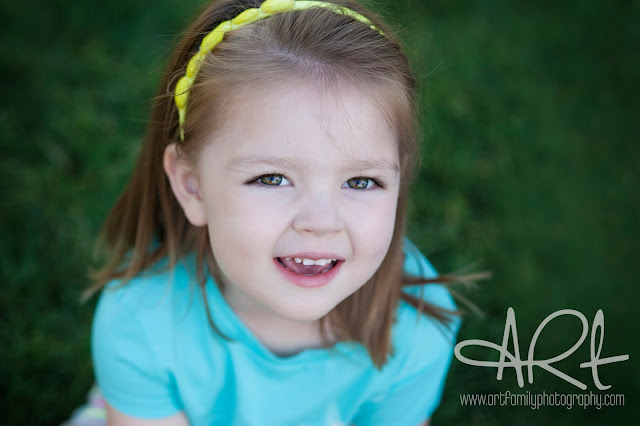 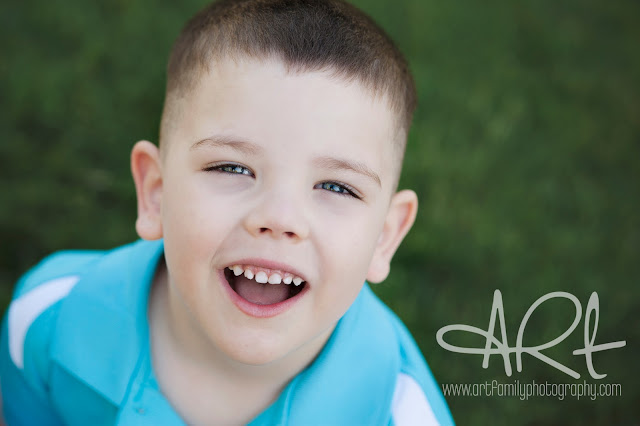 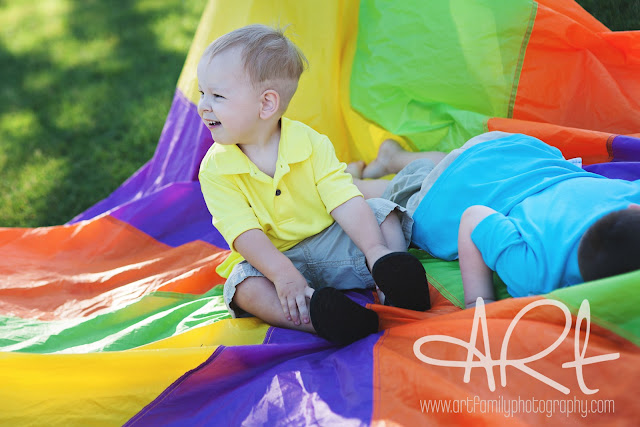 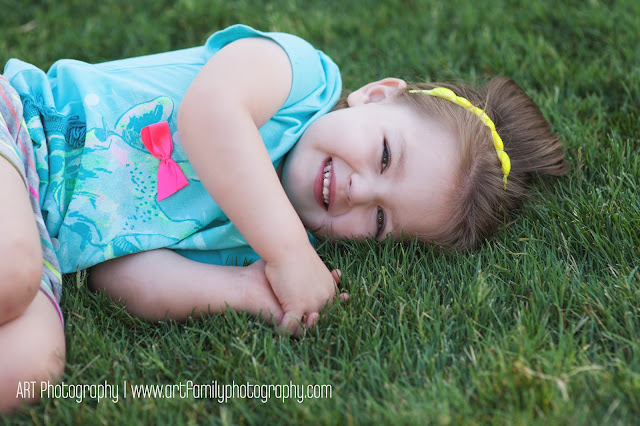 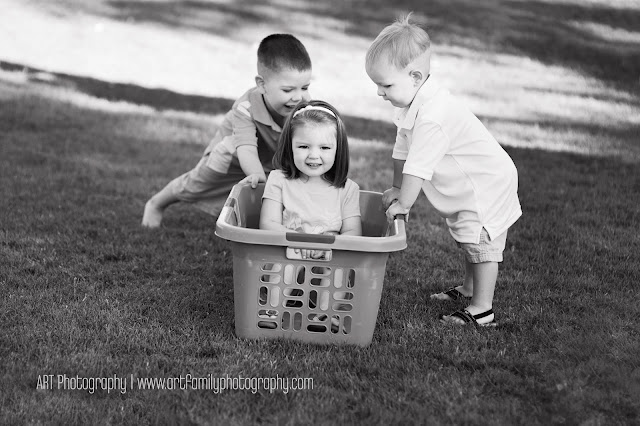 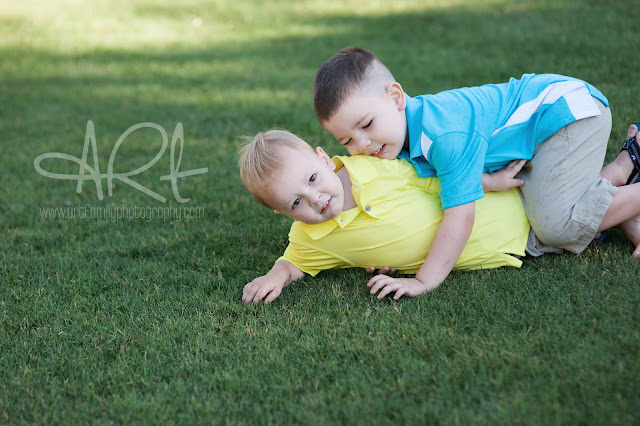 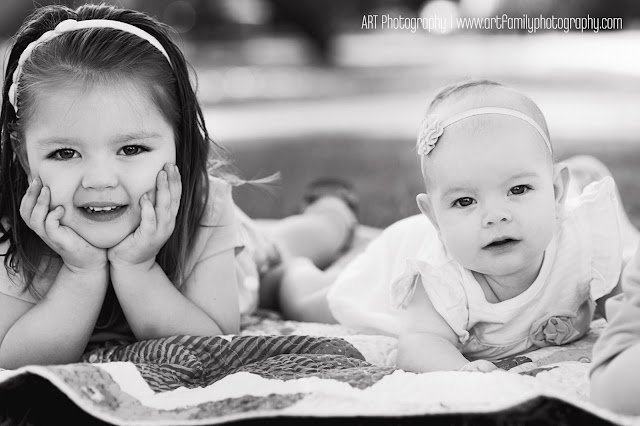 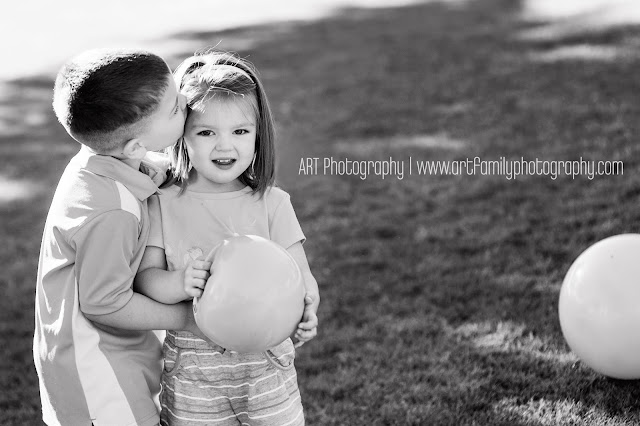