This family is amazing but even more this mom of three is just quadruply amazing. Yes, quadruply is a word! She seriously made having a Kindergartener and two six month olds look easy. Even when the girls were hungry and cold and just crying because the other sister was crying, she remained calm. She was even a little under the weather which I would've never known if her eyes weren't watering.  AND (!) she just had two babies six months ago and just looked...I know I already used this word, but simply amazing.

I am so thankful to have had the chance to spend time with the McDonalds. My sister in law is a close friend of Erin's and gifted this session for her when she was pregnant with the girls. I am not going to lie, I was a little nervous, but other than the cold, it couldn't have been better. The girls weren't super smiley as I'm told Reese has to be in a "mood" and Camryn gave me a few big smiles but it didn't even matter because they are just too darn cute. I even made a new friend with their big brother Connor. He was my buddy. Towards the end we even got to play a little tag while the girls had their bottle. Playing always makes a session great.

I can't leave this post without mentioning the relationship between Connor and his dad. I got so many pictures of this duo. I had no problem capturing candid laughs between these two! I'm not even sure what they were talking about half of the time but both Connor and David would just crack up. I really didn't need to understand them because their expressions explained it all. Connor had no problem acting cool with his dad, either.

Thank you so much, McDonald family for letting me spend some time with you. You have the most beautiful children and family. The girls are just precious with their sweet little faces and Connor is such a sweet little boy. I remember meeting him when he was just a toddler and wow, what a little man he is becoming! Enjoy your previews! 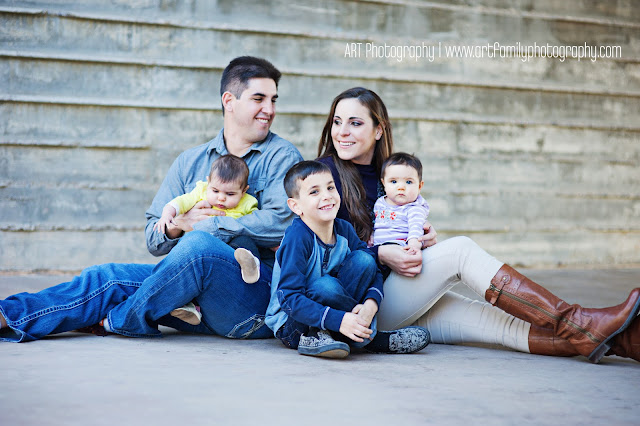 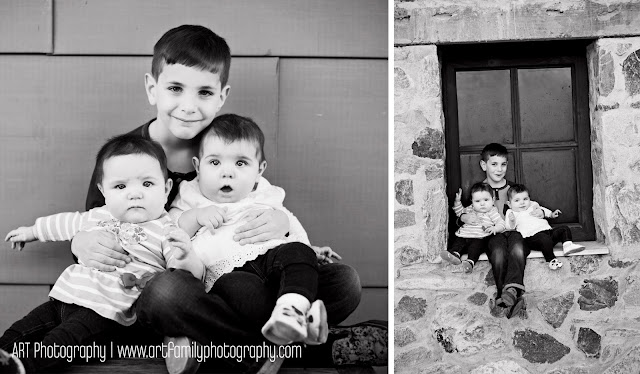 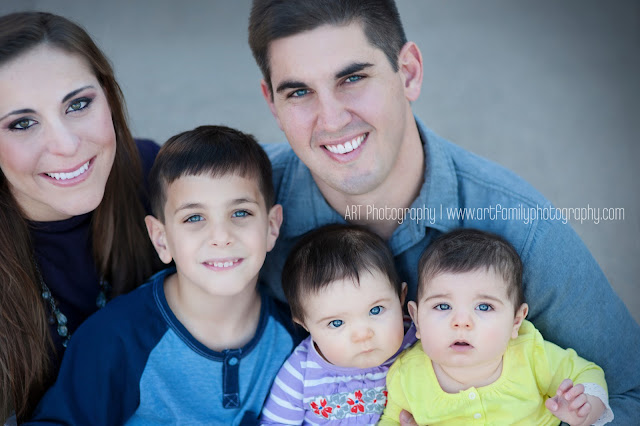 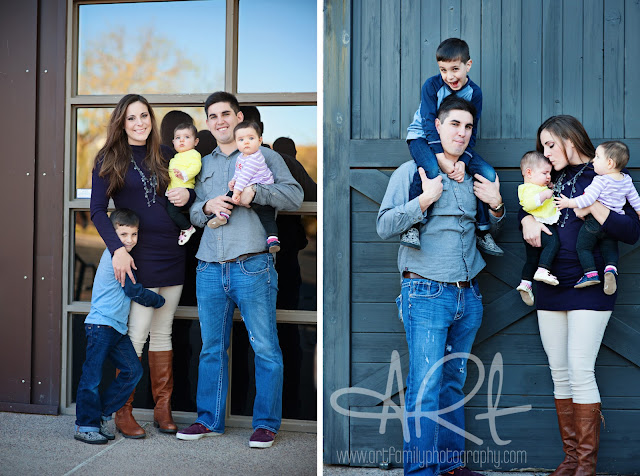 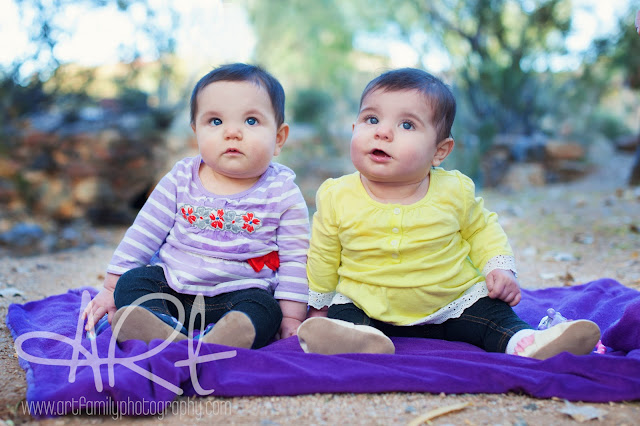 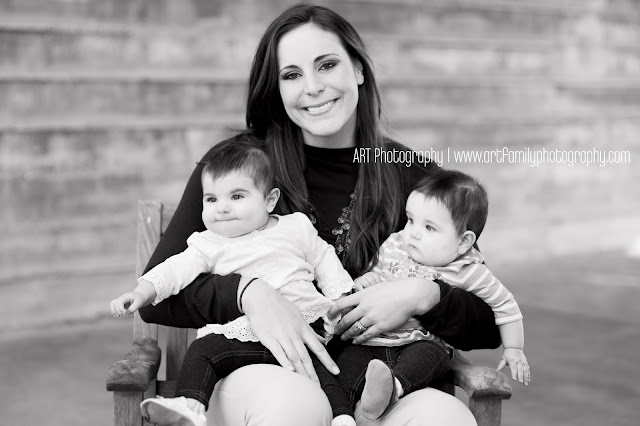 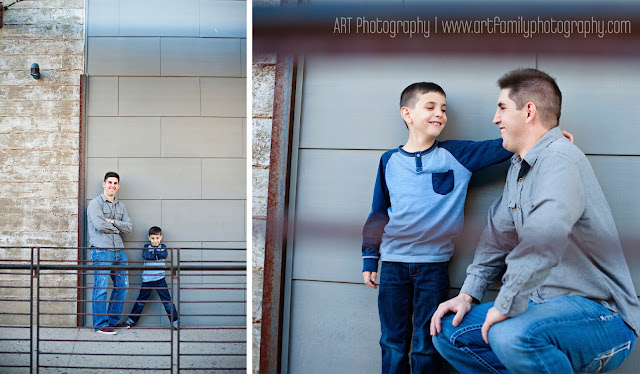 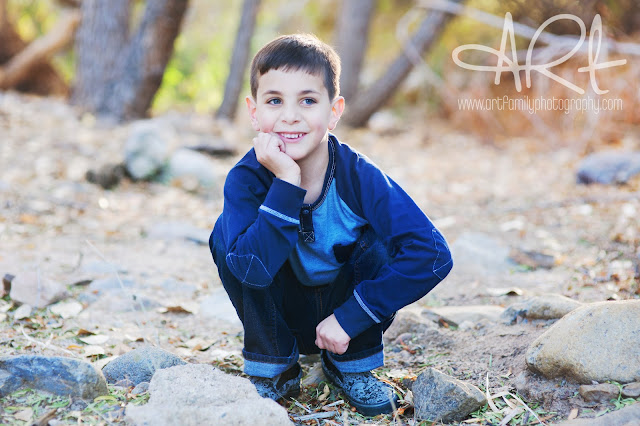 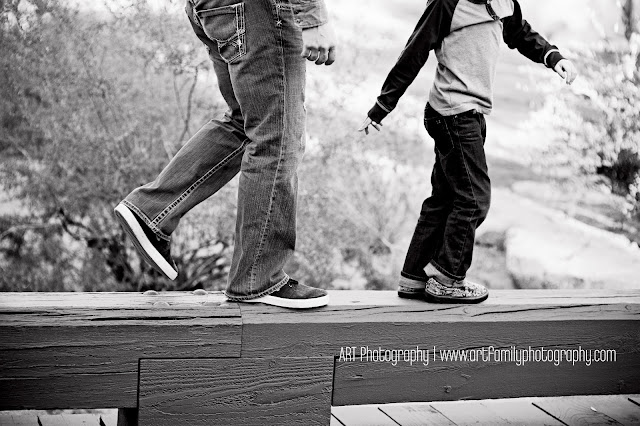 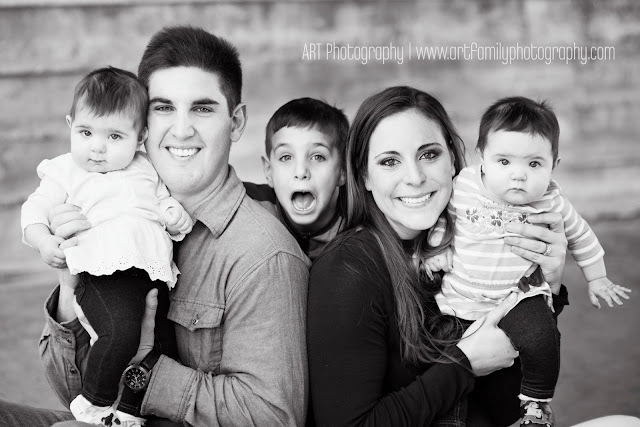