I had a few firsts with this session which helped me learn a lot.

This was my first "mini session", which I realized how hard it is to narrow down to just a handful of pictures to edit. Well, it could be because of how photogenic this gorgeous family of three was that made my decisions difficult.

This was also my first time to take pictures of a nine year old boy. Isaac was just so cute but did not want to smile for me which I understand his reasons but I tried everything. I'm so used to babies, toddlers and preschoolers now (which is also what I live with) so I find it much easier because all I do is chase them around. Nine year olds are a little different especially when male. I learned that saying things like "I'm going to get you" and "what's that?" don't quite work. Nor does telling knock knock jokes. Oh, the looks I got from him were just so much fun. I also learned that bribery doesn't work as well either. And I learned to not tell a growing boy that his eyes are "very pretty." But seriously, they are! His eyes were just stunning. So what did I find that helped get some smiles instead of a "you are one crazy lady" look? I had him do things like jump off a bench, climb my ladder, swing his mom around and my favorite, tackle his mom (just not down to the ground) and act "ghetto". He did look at me weird with the ghetto one but the others worked! I almost sang "If You're Happy and You Know It" but I refrained. Thank goodness!

On the other hand, this was also my first time photographing a six year old girl (Samantha) which I had no problems whatsoever getting her to pose. She had poses I've never even seen and full of expression. Towards the end she was just loving my camera and it was loving her!

I absolutely loved both personalities these two kiddos had. The pictures represent them so well. And I couldn't finish this post without mentioning how gorgeous and sweet their mom was. Thank you, Silva family! 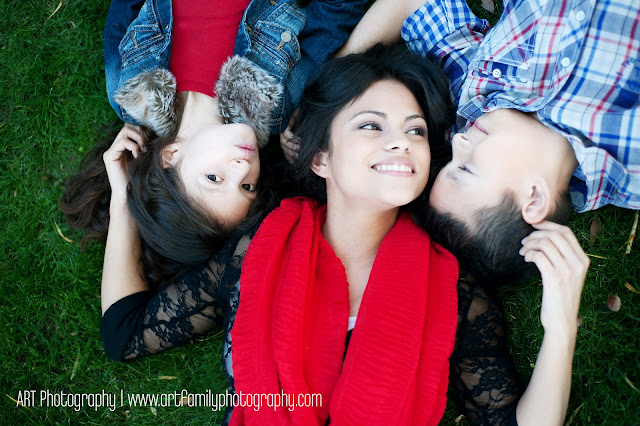 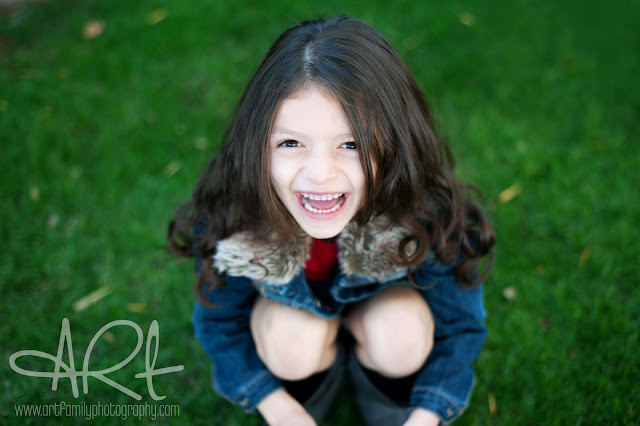 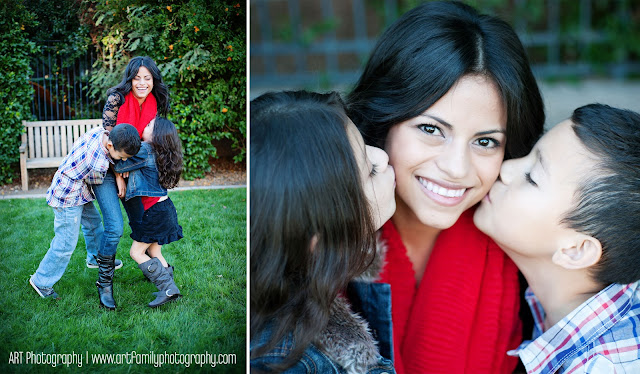 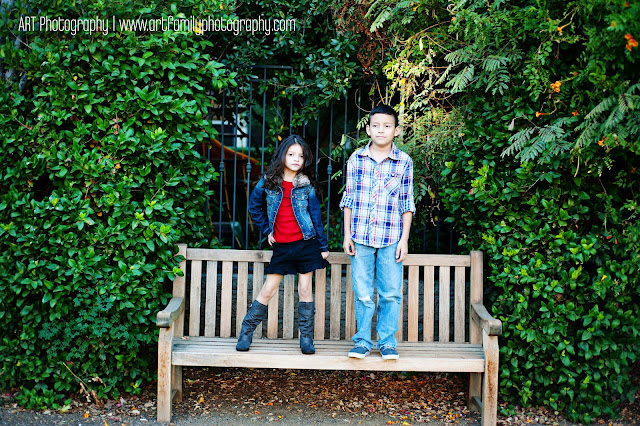 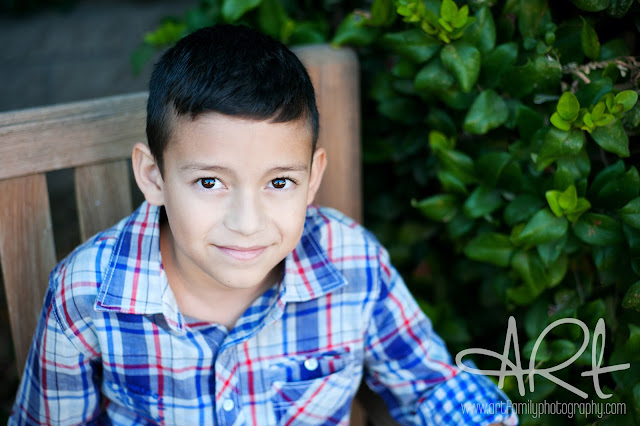 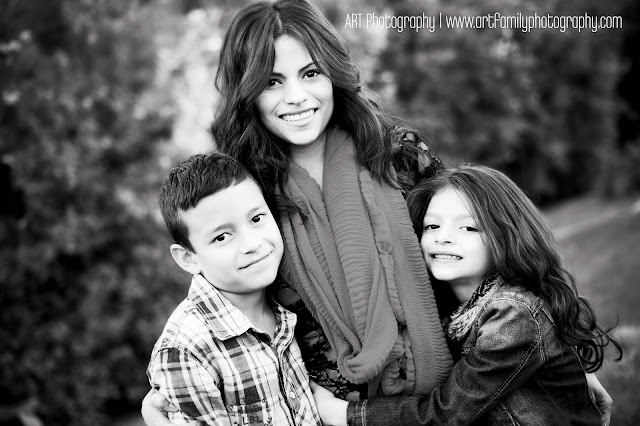