All the grand kids were in the same timezone so they decided to get together for some pictures for their grandparents! And not only were they celebrating being together, they were celebrating a first birthday.

It wasn't the easiest task getting five kids from six months to 14 years old to smile, but we did have fun trying to be the loudest laughing or singing some songs...well, I at least had fun while the kids kind of looked at me like I was a crazy person. Isn't that part of being a photographer? And surprisingly, the baby was the easiest to get smiles out of. I don't think I've seen a happier baby. In all, it was a great morning.

It was a great session after taking two months off after having my little man. Enjoy! 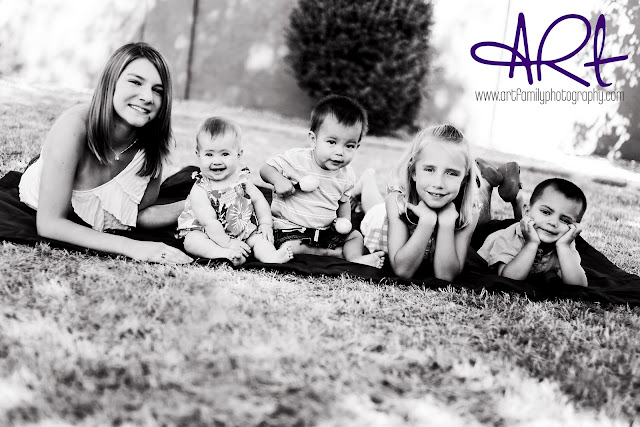 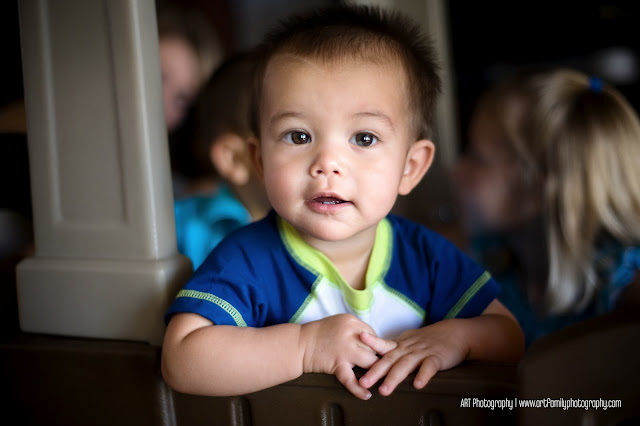 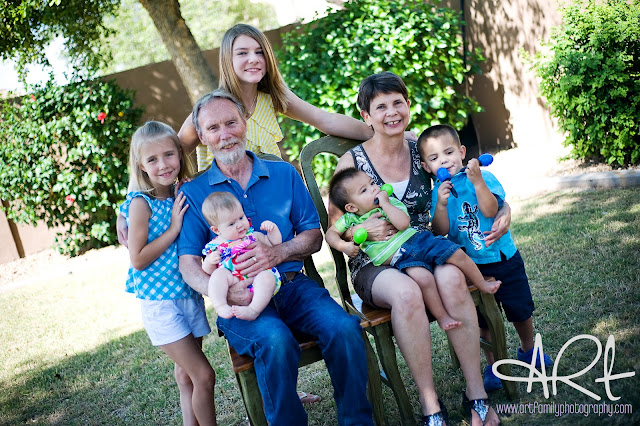 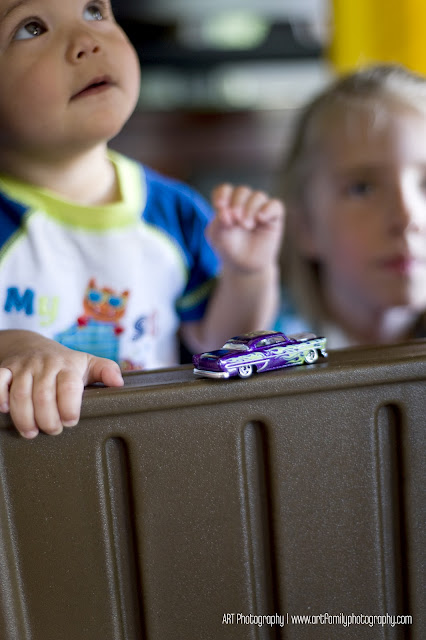 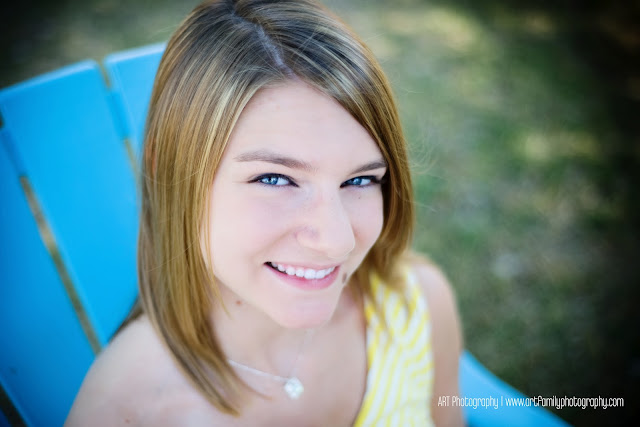 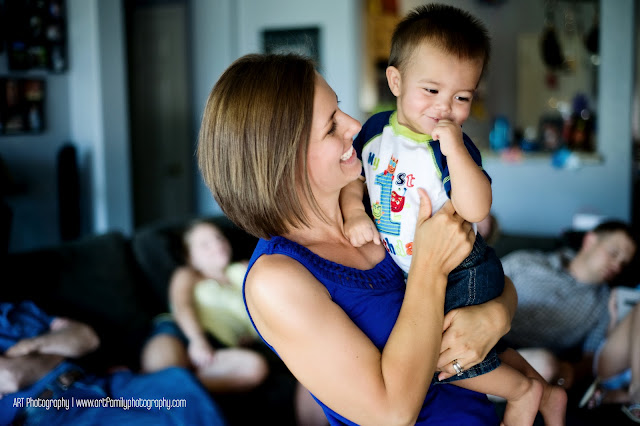 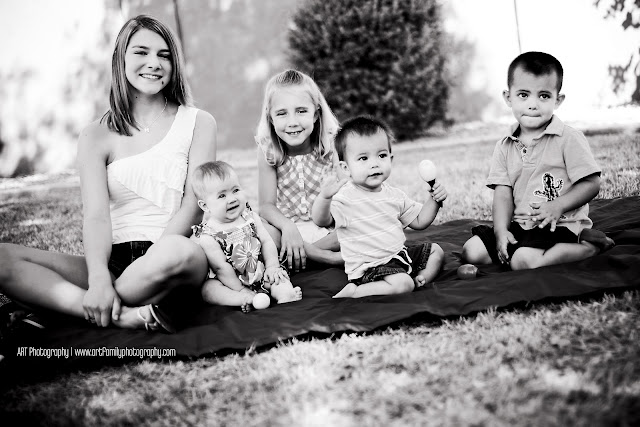