Beau and his mom got to Marley Park before dad. We walked to the front of the house to get a few shots when a loud Harley engine roared down the road. Beau’s entire demeanor changed as he watched his dad pull into the parking lot. I don’t think I’ve ever seen a three year old as happy and excited to play with his dad as Beau. It was the coolest thing to experience the tremendous amount of love this family has for each other. Even though I only took pictures of Beau, you can see the love pouring out of his eyes as he was looking at his parents the whole time. He was super polite and sweet but also excited he was able to get away with saying some words he typically can only say in the bathroom because it made him laugh so hard…and laughing is good in pictures!

During this session, I learned that the Texas Longhorns mascot isn’t just “longhorn”, but he actually has a name – Bevo! We spent quite a bit of time throwing Bevo around in the backyard. Then Beau had a blast riding his awesome tricycle up and down the sidewalk and around a little circular path. I think he could've done that all night! Lastly, we had some birthday cake fun to celebrate that he’s going to be three TOMORROW! 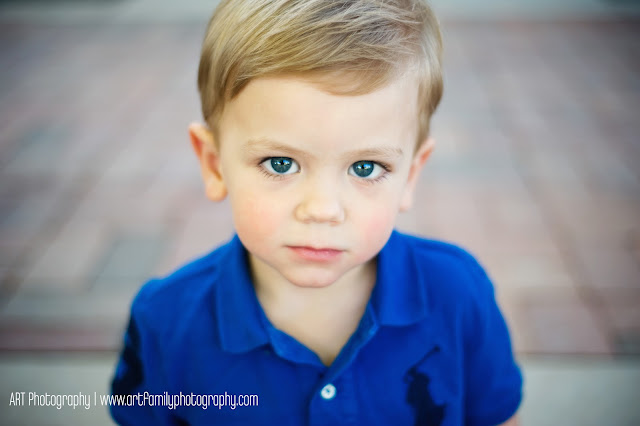 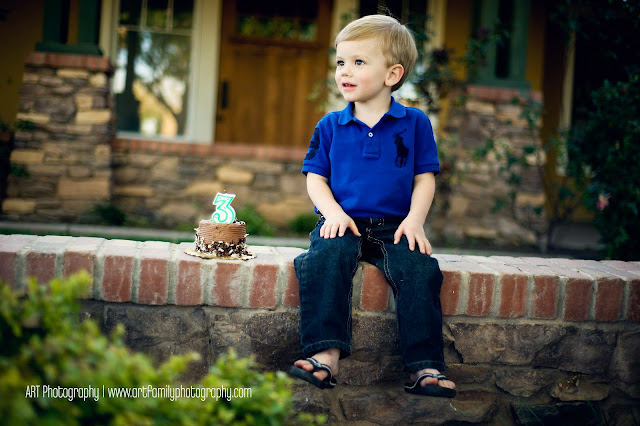 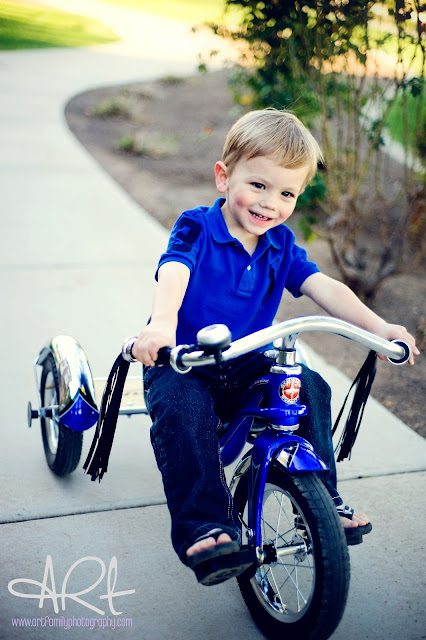 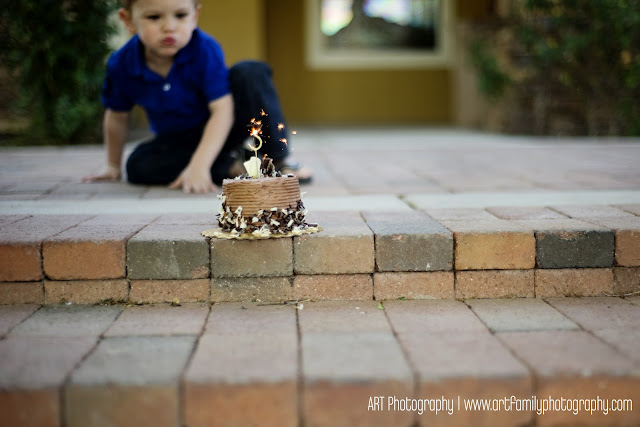 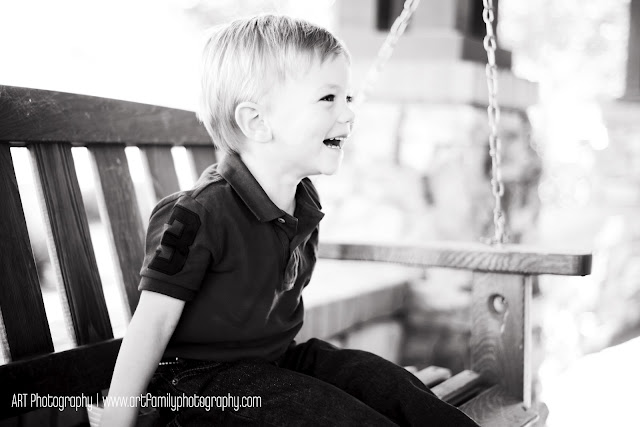